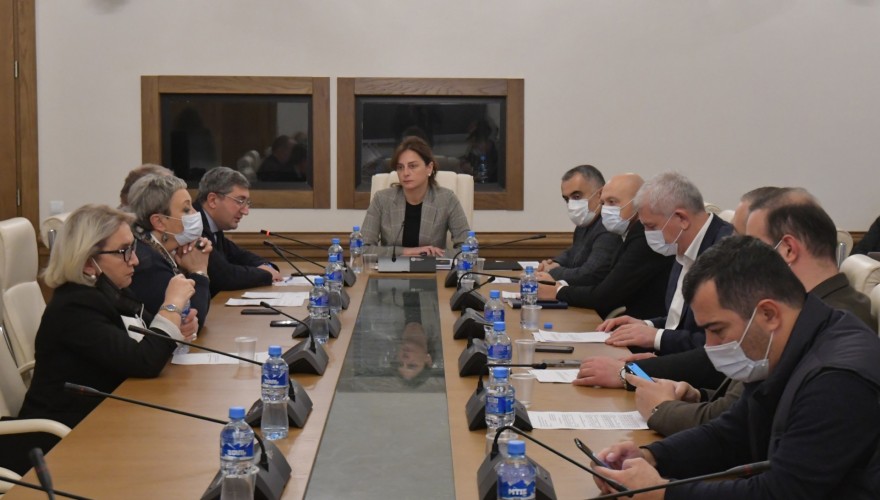 According to the First Deputy Minister of Finance, Giorgi Kakauridze, the change is related to healthcare costs.

"As for the modifications, tax revenues in the state budget part increase by 300 million GEL, and the entire part of the consolidated budget, including municipalities, grows by 349 million GEL”, - Giorgi Kakauridze said.

The ჩommittees supported the changes in the budget. 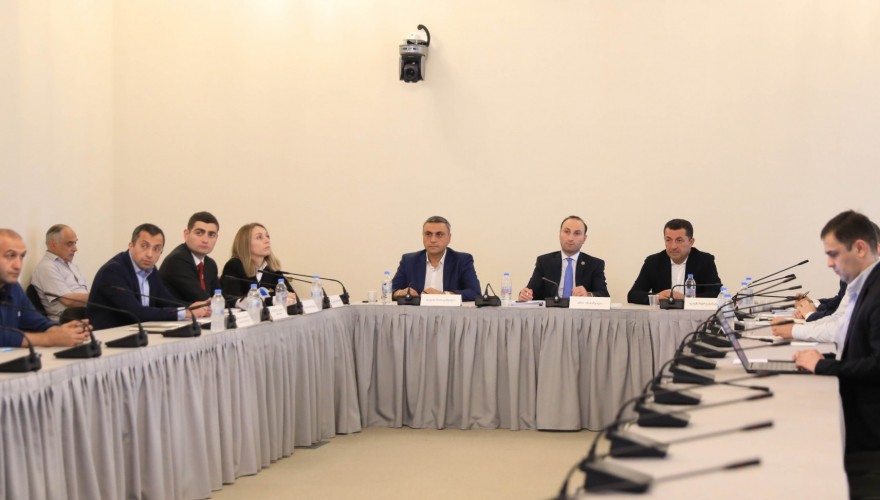