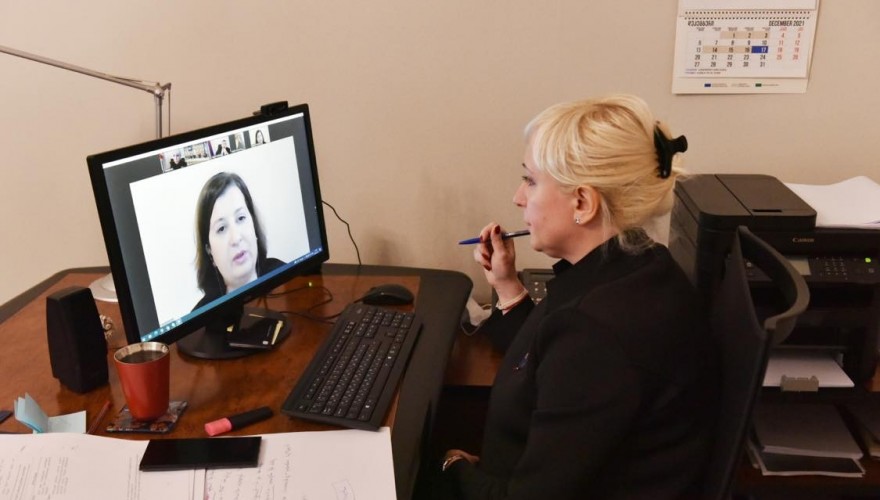 The traditional annual working meeting Network of Secretaries General of Parliament of the EaP Countries extended the term of the presidency of Moldova for six more months.

The participants were informed about the new GIZ project “Modern and Strong Secretariat of the Parliament in Eastern Partnership Countries”.

The Network of Secretaries General of Parliament of the Eastern Partnership Countries was established in 2018 on the basis of the Tbilisi Memorandum.

The Network aims at the capacity building and human strengthening of the Parliaments in the EaP countries within the regional cooperation.