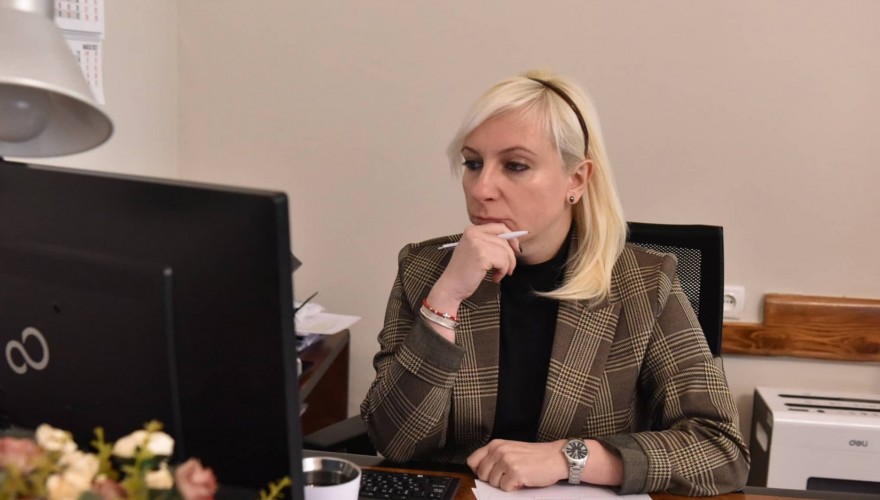 The traditional annual working meeting Network of Secretaries General of Parliament of the EaP Countries was held remotely, defining the future plans and priorities of the Network.

At the beginning of the meeting, the participants were informed about GIZ's new project.

The participants in the online conference hosted by Moldova heard from the Chief of Staff of the Verkhovna Rada of Ukraine, who discussed the challenging situation in Ukraine as well as the reforms intended to modernize the Verkhovna Rada's administration and introduce innovations.

The Secretaries General gave presentations on their administrations' organization, difficulties, and priorities. As a special guest, Givi Mikanadze, former Secretary General of the Georgian Parliament and current Member of Parliament, addressed the meeting's attendees. He reminded his former colleagues of the Network's origins and the significance of its objectives. Givi Mikanadze showed his support for Ukraine once more.

The second part of the meeting was entirely devoted to discussing ideas and suggestions for the Network's next three-year action plan. At the end of the meeting, the Secretaries General discussed the issue of handing over the presidency to Georgia for the second time, which was initiated by the Moldovan side.

The Network of Secretaries General of Parliament of the Eastern Partnership Countries was established in 2018 on the basis of the Tbilisi Memorandum.

The Network aims at the capacity building and human strengthening of the Parliaments in the EaP countries within the regional cooperation.