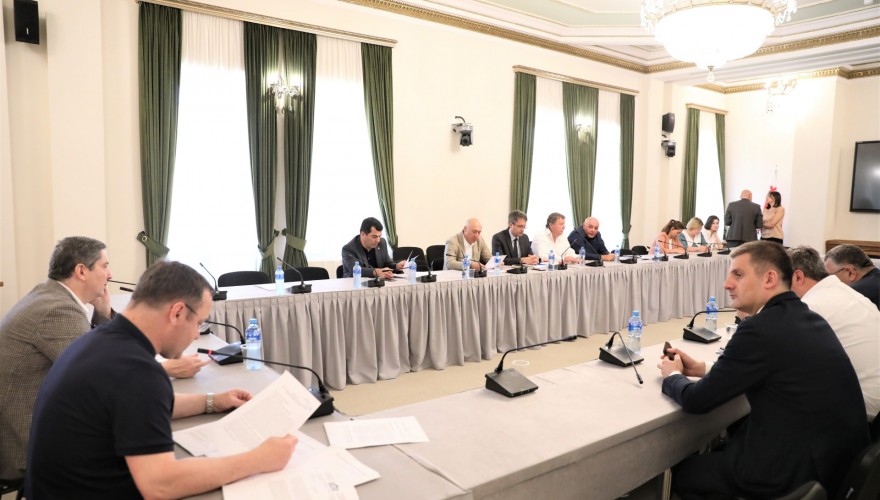 The Committee heard the Annual Report on Implementation of the State Budget 2021 and the Report of the State Audit Service.

The First Deputy Finance Minister, Giorgi Kakauridze introduced the budget implementation analysis and overviewed the forecast for 2023. “The Budget of 2022 was planned with the 6% economic growth forecast but the military actions in Ukraine had a negative effect on our economy. However, providing that the economic growth in the first quarter was higher than planned, we do not intend to change the forecasts and maintain 6% and may even reach a higher index within the restoration of tourism”, - he stated.

Speaking about the budget implementation and forecasts, the reporter introduced the consumption by the Ministries.

The questions by MPs were answered by G. Kakauridze and the Deputy Agrarian Minister, Giorgi Khanishvili.

The Committee discussed the Bill on New Species of Animals and Plants.

According to MP Giorgi Tsagareishvili, the Bill is entailed with the complications related to the registration of the special right of a breeder on a new species of the plant.

The Committee approved the Bill.