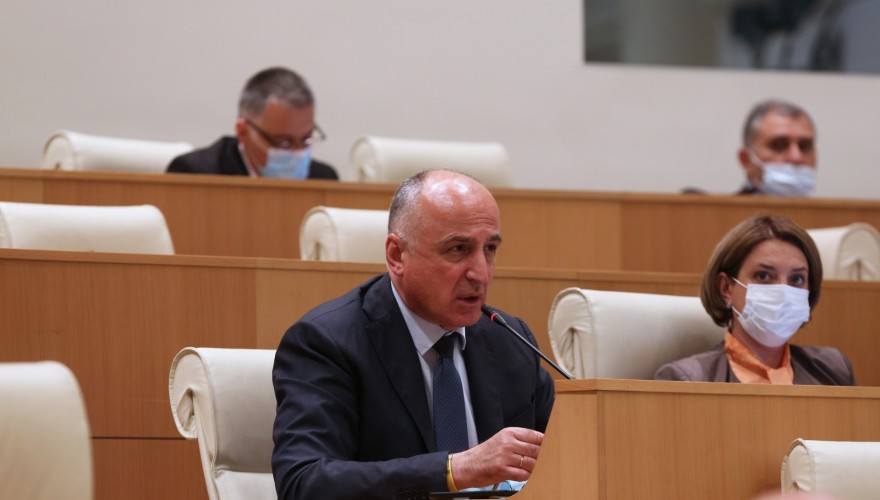 "We are registering an anti-corruption legislative initiative, which involves a number of measures and the establishment of an anti-corruption agency. We hope that this initiative will gain support not only from the opposition but also from the ruling party. At the same time, we strive to start setting up a commission to investigate political corruption”, - Badri Japaridze, Chairman of the Faction, stated at the plenary session.

"I call on the MPs to join this initiative. All the facts that raise suspicions that there are signs of corruption shall be investigated, and thus we will declare once and for all that the Parliament will not allow systemic corruption to take root in our country”, - B. Japaridze remarked.

According to him, the Faction will register the initiative and start collecting signatures tomorrow.