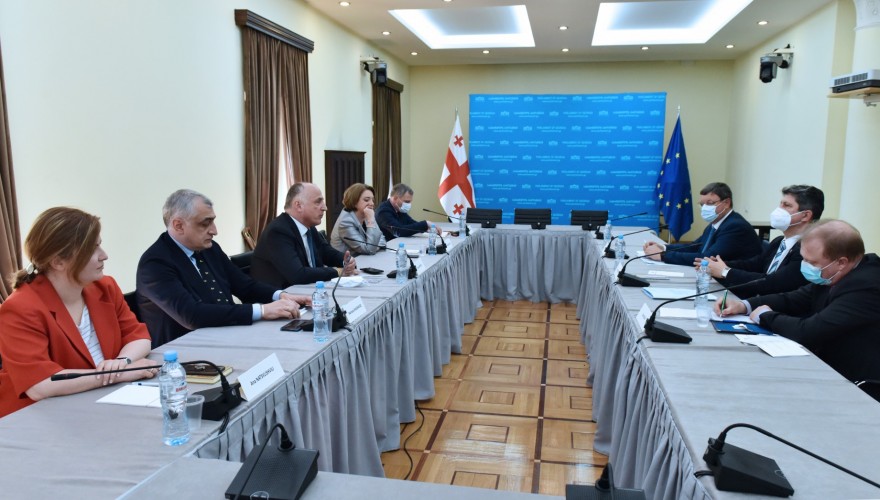 "We agree with our friends, including the members of the delegation of CoE PA, that judicial reform, depoliticization of justice, including all the steps set out in the Charles Michel document, shall be fully implemented”, - Badri Japaridze stated after the meeting.

According to him, the focus of the members of the Monitoring Committee was on the reform of the judiciary and the current situation.

"Everyone knows that the situation is the worst in these areas. We know that the general opinion among our partners is that the current system requires a fundamental overhaul. Any cosmetic change will be perceived as an attempt to maintain the ruling clan in the court”, - the Chairman of the Faction stated.

B. Japaridze believes that fundamental changes are needed in the High Council of Justice and in the process of electing judges of the Supreme Court.

The meeting was attended by the members of the Faction "Lelo - Partnership for Georgia": Mamuka Khazaradze, Salome Samadashvili, Armaz Akhvlediani and Ana Natsvlishvili.