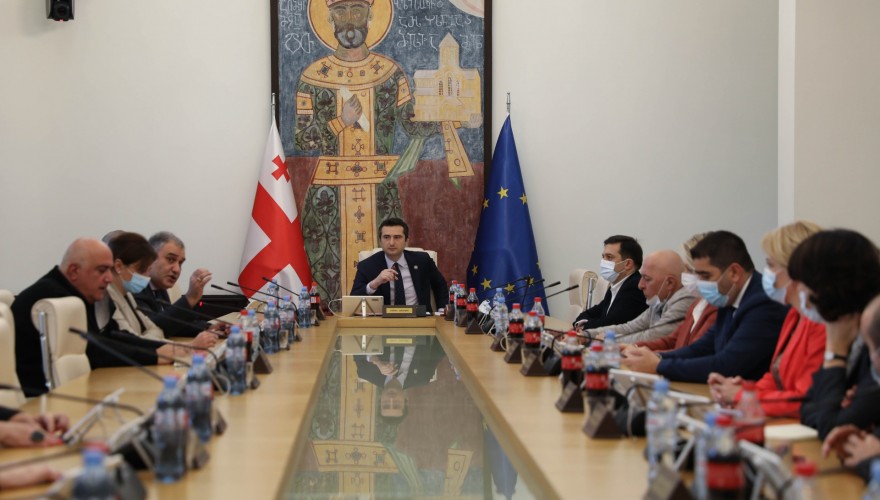 According to the Bureau's decision, the committees will begin debating the government's updated version of the draft state budget for 2022, which entails significant adjustments, according to Irakli Kovzanadze, Chairman of the Budget and Finance Committee.

"To begin with, the expense share has grown by 395 million, bringing the total allocations to 18 billion 840 million GEL. In terms of macroeconomics, it's crucial to note that the economic growth prediction for this year has been raised from 9.5 percent to 10%. This also helped us to get additional funding for budget expansion the following year. Next year's GDP growth is expected to be 6%. This information is kept and amounts to 65 billion GEL in nominal terms. In addition, the budget deficit remains at 4.4 percent, and the government debt has reached 52.2 percent”, - the Chairman of the Committee said.

According to Irakli Kovzanadze, it is critical that a number of agencies receive greater funds; for example, the Ministry of Health's allocations have grown by 71 million GEL. According to him, the proposed budget incorporates a number of Parliamentary remarks and ideas.

"One significant adjustment concerns the budgetary component, with 175 million GEL set aside to enhance public sector pay by 10%. The Committee will debate the amended version of the proposed budget in detail in the second half of this week”. 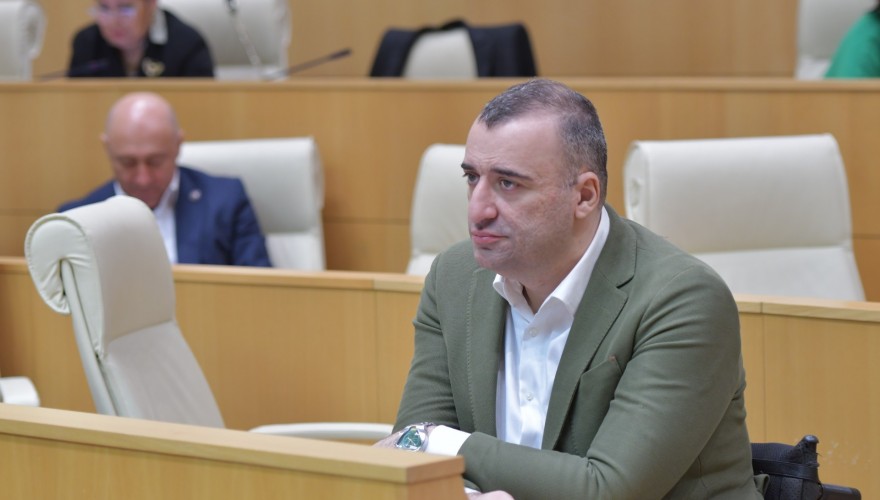 The Financial Institutions to be assigned to Register CRS-established procedures

Shalva Papuashvili: the main aspiration of our meetings in Germany is that Europe should expand from Lisbon to Tbilisi