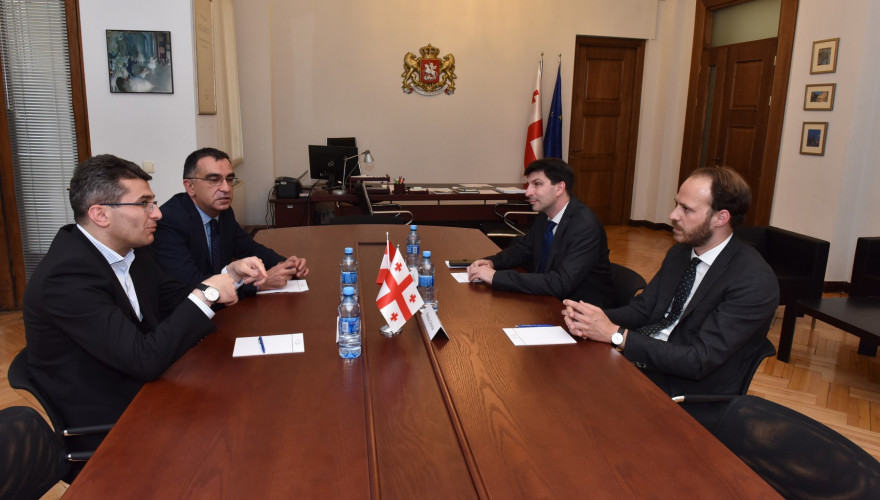 The Chair of the Faction “Georgian Dream”, Mamuka Mdinaradze met with the Member of the Austrian Parliament, Nikolaus Scherak, to introduce the democratic reforming and the main directions of the new Constitution.

He spoke about Austria-Georgia relations and thanked Austria and Austrian people for support to Georgia.

“Such meetings with any political group and European partner states bring the positive opportunity for sharing experience of the leading democratic states”, - M. Mdinaradze noted.

The meeting was attended by the Austrian Ambassador. 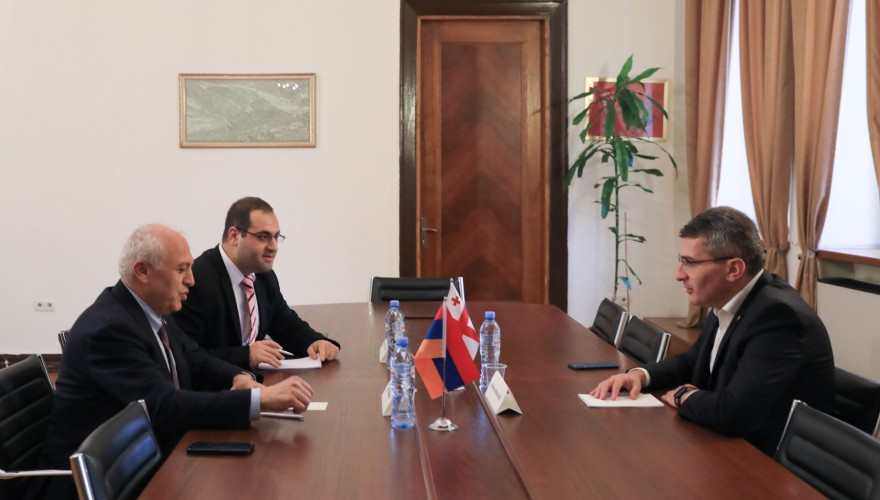 Meeting of Mamuka Mdinaradze with Ambassador of Armenia

Givi Mikanadze: Aligning election law with top European practices is the primary goal of a presented package of modifications

Givi Mikanadze: we have communicated all key principal issues envisaging the fundamental reforms and allowing the progress to the qualitatively new electoral system

Mamuka Mdinaradze: the Parliamentary Majority is not nominating a candidate for the Public Defender