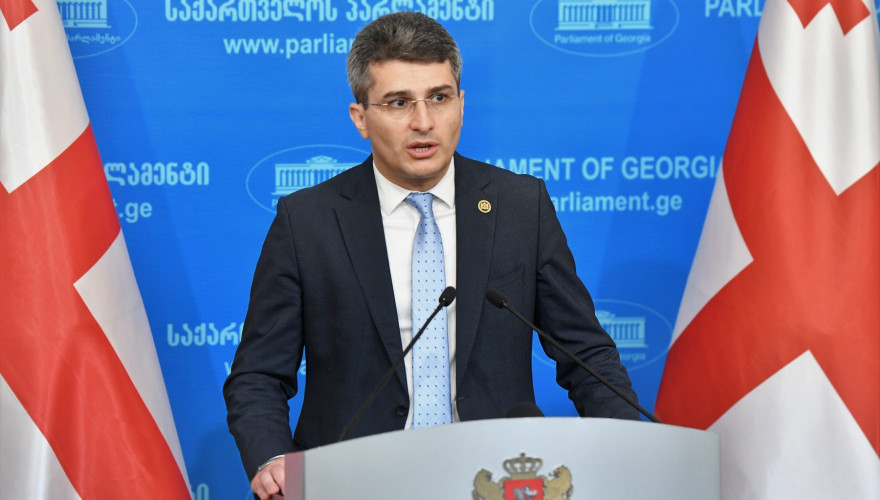 “It is a historical day indeed and I would like to congratulate our country. As you know, the proportional or similar to proportional election system could not be established in Georgia for the last 30 years. We did it! The society knows that the elections in 2024 will be held in a fully proportional system and this year, according to the decision made today, the proportionality of the system has increased to 120/30 model. It was the part of the agreement and our promise, which is fulfilled. Today, we all together – not only the Parliament and MPs but Georgian society managed to ensure the more proportional elections in 2020 and the next elections will be held with the fully proportional system. It is the achievement of democracy, increased quality and if the society is consolidated on the fact that the proportional system ensures democracy, then the democracy will be ensured indeed”, - the Vice-Speaker, Mamuka Mdinaradze noted at the briefing held after adoption of the Constitutional changes with the III reading. 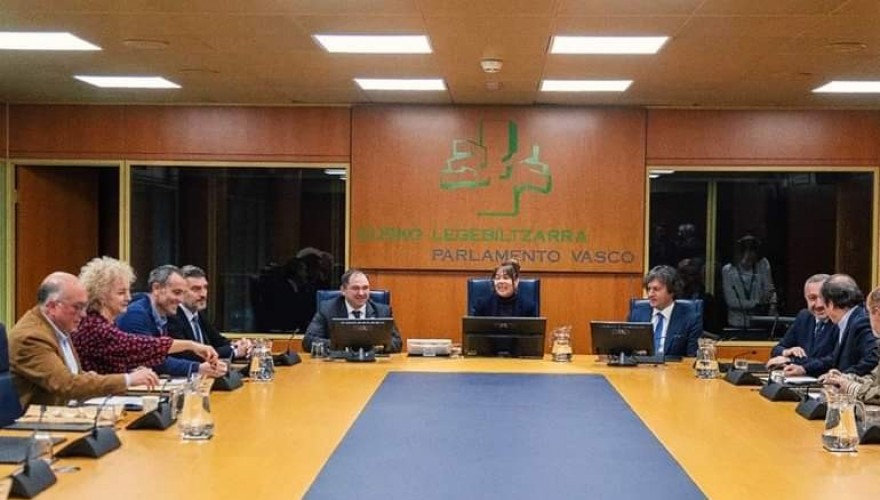 Meeting of Irakli Kobakhidze with the Speaker of the Basque Parliament

Meeting of Irakli Kobakhidze with the PACE President

Meeting of Irakli Kobakhidze with the CoE Secretary General