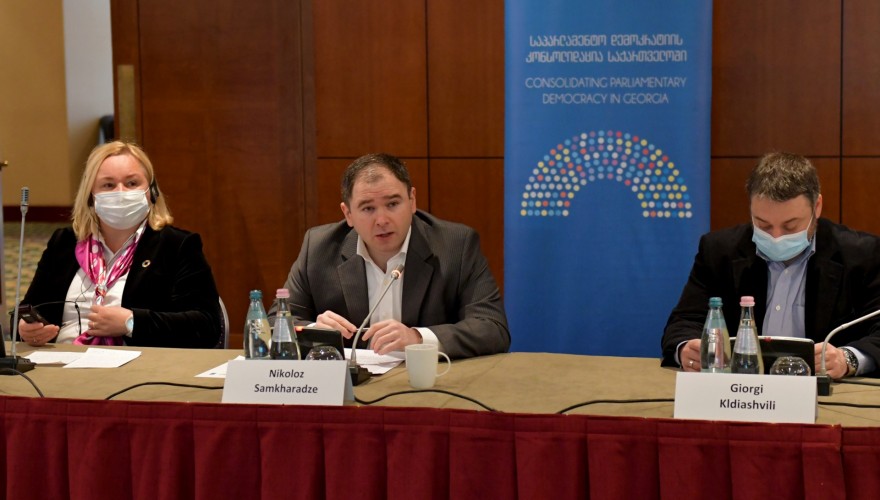 The Working Group of the Permanent Parliamentary Council on Open Governance, presided by the Chair of the Foreign Relations Committee, convened a meeting today.

"The United Nations Sustainable Development Agenda 2030 emphasizes parliaments' critical role in attaining sustainable development goals through political support, finance, and accountability. First and foremost, it necessitates legislators' active participation in presenting a global agenda to the country. The 16th Sustainable Development Goal - Peace, Justice, and Strong Institutions - is very important to Parliament, as it is a location where laws are passed and policies are formed to ensure peace, justice, and inclusion. Members of parliament have a mandate to bring the people and state institutions together, as they were directly elected by the people”, - Nikoloz Samkharadze said in a welcome speech.

"Using the Parliament's strong oversight and legislative systems, this plan attempts to make the country's sustainable development agenda easier to implement and monitor. The strategy is founded on the notion of welfare for all and reflects the Parliament's vision for achieving Georgia's long-term development goals. The goal of today's discussion is to produce an action plan for the next three years based on this strategy, which will serve as a kind of road map for each committee and each MP on how the parliament intends to follow through on the pledges it has made”, - Nikoloz Samkharadze said.

In her speech, Anna Chernyshova, Deputy Resident Representative, stressed the important role of the Parliament in Georgia, which helps the country achieve its sustainable development goals, as well as monitoring state activities.

"The Parliament of Georgia was one of the first to join the Open Government Partnership Initiative - supporting the United Nations Development Program. I am glad that we continue to work with multifaceted involvement. I am sure that these and other subsequent meetings will help the parliamentary openness process and I want to reaffirm our support and cooperation in this”, - Giorgi Kldiashvili, IDFI Executive Director stated.

The meeting of the Working Group was supported by the EU and UNDP. 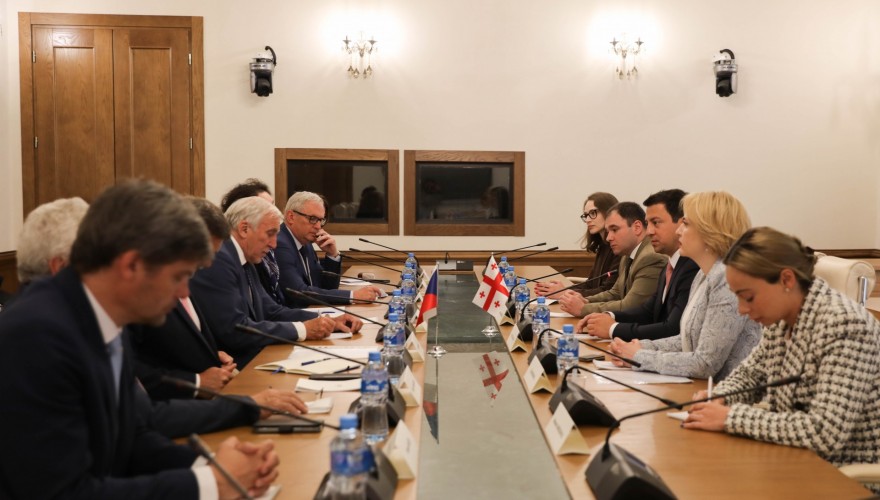 The Bureau discussed the Plenary Agenda for the upcoming week