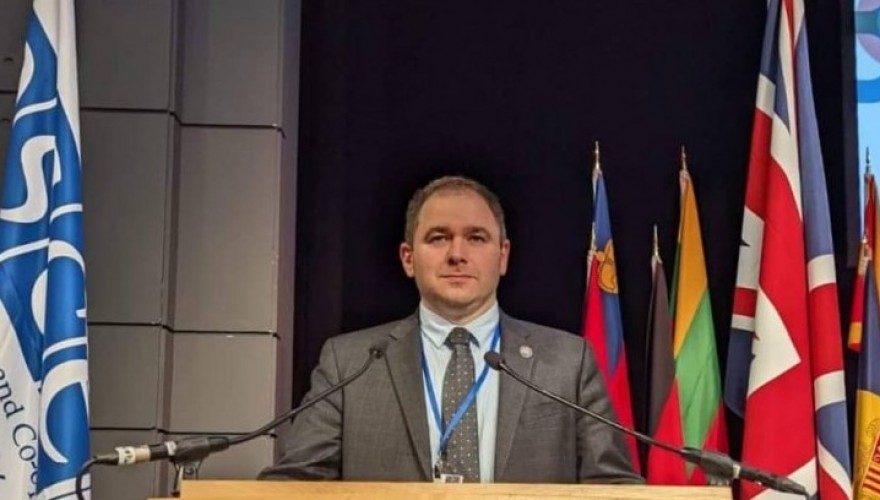 One of the most significant formats in the OSCE PA is represented by the Committee on Democracy, Human Rights, and Humanitarian Questions, one of a total of three Committees operating within the Assembly.

By being elected to the position of the Chairman of the Committee, Nikoloz Samkharadze also became a member of the main decision-making body of the Assembly - the Bureau.

In addition to Nikoloz Samkharadze, the candidate of the representative of the European People's Party, Kyriacos Hadjiyiannis, was put forth for the position of chairman.

The OSCE PA is holding its Annual Session in Birmingham, United Kingdom.