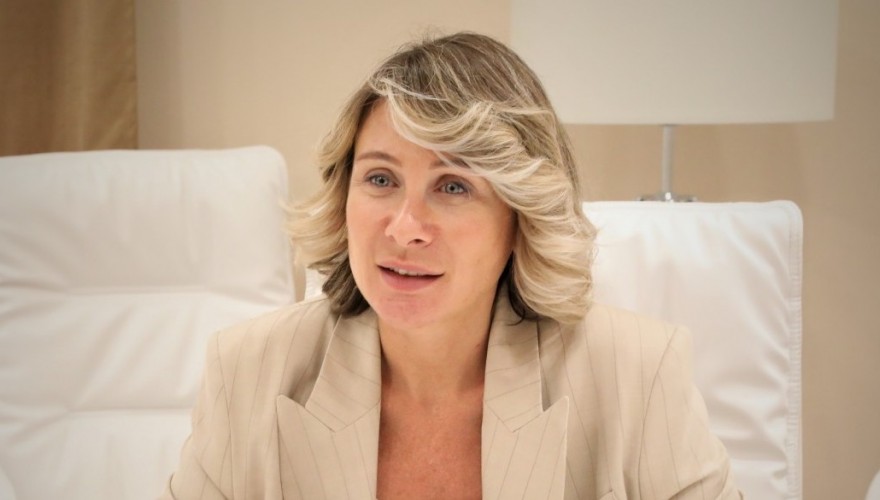 The Chair of the Gender Equality Council, Nino Tsilosani was elected as the UN Generation Equality Leaders Group member; in the representative group, N. Tsilosani represents the Georgian Parliament as an advisor and supporter.

As a member, she will participate in the decision-making process on the generation equality initiatives for four upcoming years.

“I am glad to be elected in the Group of Leaders and to represent Georgia as a Generation Equality Forum country, which along with other countries and organizations has assumed the commitment to counter the violence against women, intensify a new direction - women in technologies and innovations, and proactively encourage the engagement of women in this regard. I personally and our country will highly contribute to the achievement of the objectives of the Forum”, - she stated.

The UN Generation Equality Forum was for the first time to be held in Mexico and Paris in 2021; it is the platform for world leaders to assume commitments in six thematic directions on gender equality and the strengthening of women. Georgia accessed the Forum and assumed the commitments in two directions - elimination of violence on a gender basis, and innovation and technologies for gender equality.