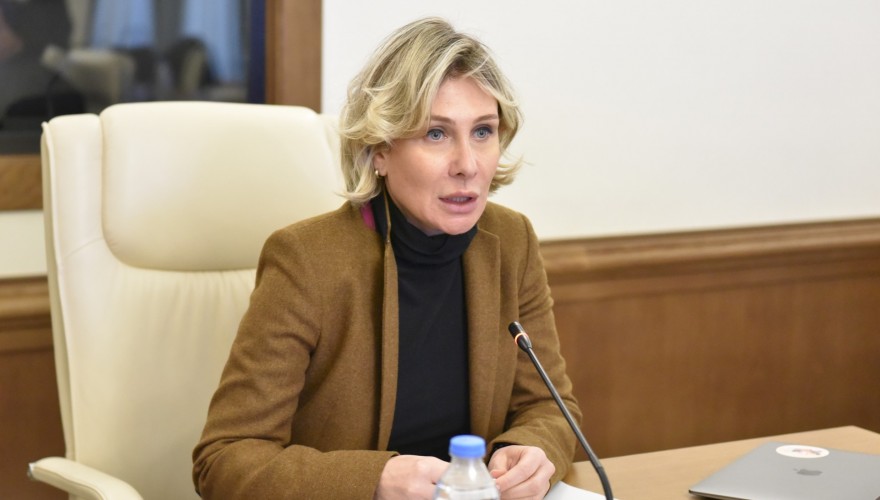 "In the near future, the concept of women's economic empowerment will be launched. It is crucial that this takes place in a multi-party manner and that nearly all of the political factions in the Parliament sign the text. The nation's economic stability is intimately correlated with the advancement of women and the realization of their opportunities”, - the Chair of the Permanent Parliamentary Council for Gender Equality, Nino Tsilosani, stated at the meeting of the Council.

According to her, the concept reviews the positive commitment of the state to the economic empowerment of women in a long-term perspective and the necessary steps to be taken.

According to Nino Tsilosani, one of the essential aspects of the 9th recommendation of the 12-point plan defined by the European Commission is women's economic empowerment.

She claims that the initiation of the national concept of women's economic empowerment by the Gender Council and then its adoption will be one of the components of the implementation of this recommendation. 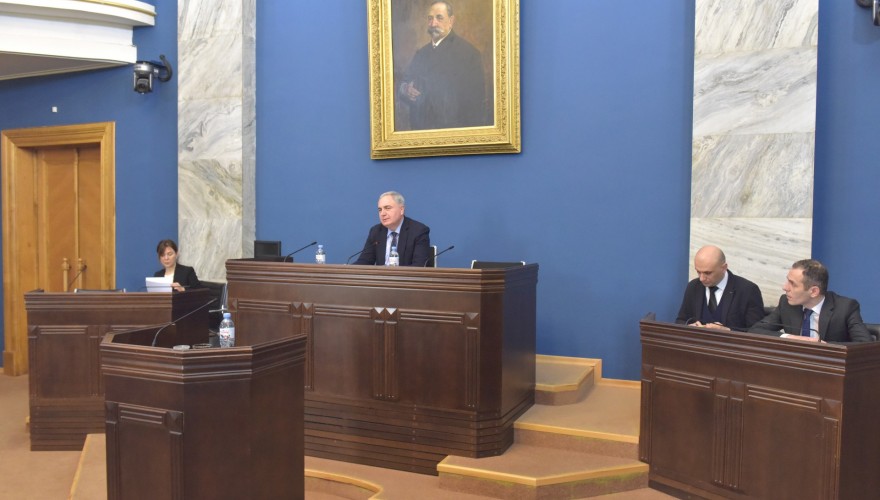