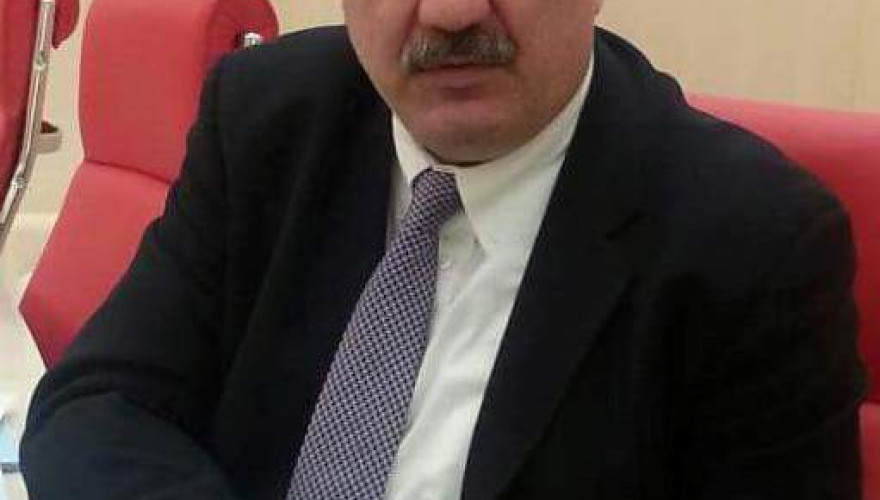 In 2006-2012 continued his activity in LEPL Bar Association of Georgia. Since 2012, T. Avdaliani was the member of the Parliament by party list from the Block “Bidzina Ivanishvili-Georgian Dream”.

The Statement of the Parliament of Georgia

The Address to EU Structures on Visa Liberalization