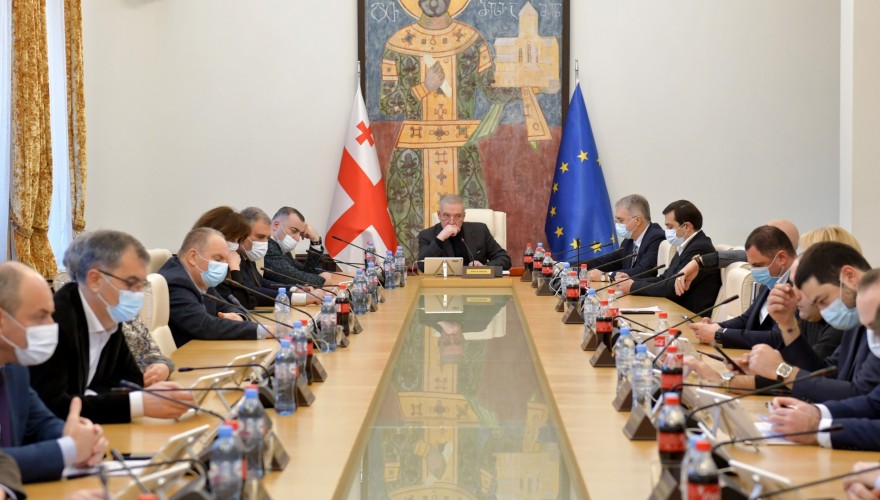 The First Vice-Speaker, Giorgi Volski declared about the election of the Speaker at the Bureau sitting.

The Bureau discussed the draft Resolution on Developments in Ukraine. According to the member of the Faction “Georgian Dream – Democratic Georgia”, Mikheil Daushvili, the developments at the Ukraine-Russia border pose a direct threat to the sovereignty, territorial integrity and independence of Ukraine, as well as the security of the Black Sea wider region.

“We offer to support Ukraine, its independence and sovereignty as this is the problem not only for Ukraine but for us as well”, - he stated.

The aspiration of the Resolution was shared by the Majority and Opposition. The draft will be discussed by the Foreign Affairs Committee. 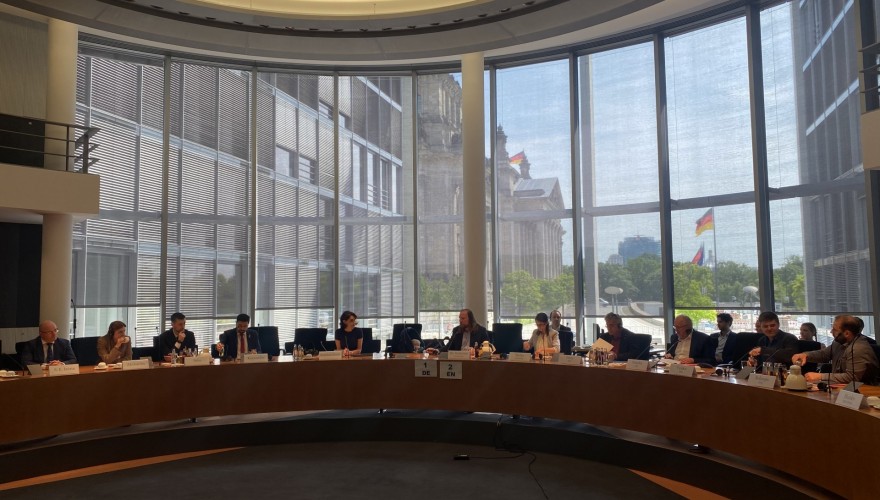 Shalva Papuashvili: independence and transparency of the independent oversight and regulatory bodies shall be due ensured