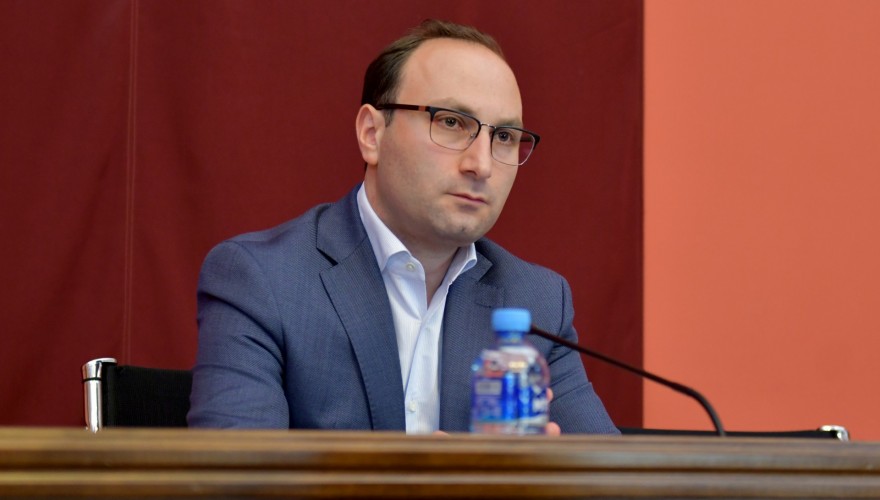 The Legal Issues Committee discussed with the I reading the Bill on Fees and Terms for Services by the MIA Service Agency, and the Bill on Road Traffic.

As the reporter, First Deputy Chair of the Committee, David Matikashvili stated, one of the changes concerns the storage of the so-called plate numbers for the vehicles, namely, the plate number can be stored in a “virtual” manner, and the Service Agency shall keep the number for up to 1 year instead of 7 months.

The Bill reformulates the elucidation of the term “vehicle”, namely:

As D. Matikashvili elucidated, the Bill annuls the long-term internal transit which is issued for 365 days at the price of 450 GEL. Since it is a practice frequently referred to, it is no longer necessary.

The Bill also annuls the sanctions for the past due date. The changes also regulate the issue of the certificates by the Service Agency – reduce the term of the issue from 5 business days to 3, and establish 1 business day for expedited service.

“The Bill aims at the improvement of the quality of services by the Service Agency and the technologies inculcated in this sphere, which in its turn will create a better milieu for the customers and meet their interests”, - the reporter noted.