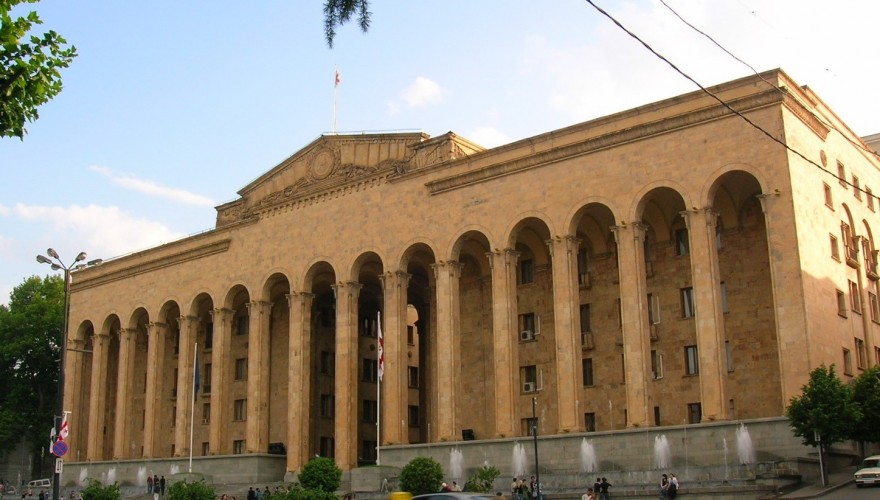 The European Law and Governance School – ELGS of the European Public Law Organization –EPLO has developed the grant project for the Staff members of the Parliament allowing 7 staffers, selected by the competition, to be engaged in two ELGS master’s programs (Master of EU Law and Master of European Governance).

The Parliament of Georgia has ratified the EPLO Agreement on the Status of the Regional Office in South Caucasus after the Committee hearings in March and held the hearing of the report by the EPLO representatives at the Foreign Relations and the EU Integration Committees joint sitting.

EPLO is an international organization established in 2007, currently unifying 17 members. Up to 200 educational and research institutions cooperate with EPLO worldwide.

EPLO has branches in 70 countries, including Georgia since 2010.

The primary mission of the organization is to enhance the European values and establish the EU standards and norms by increasing awareness on European public law, EU legislation and democratic governance in the EU and beyond.