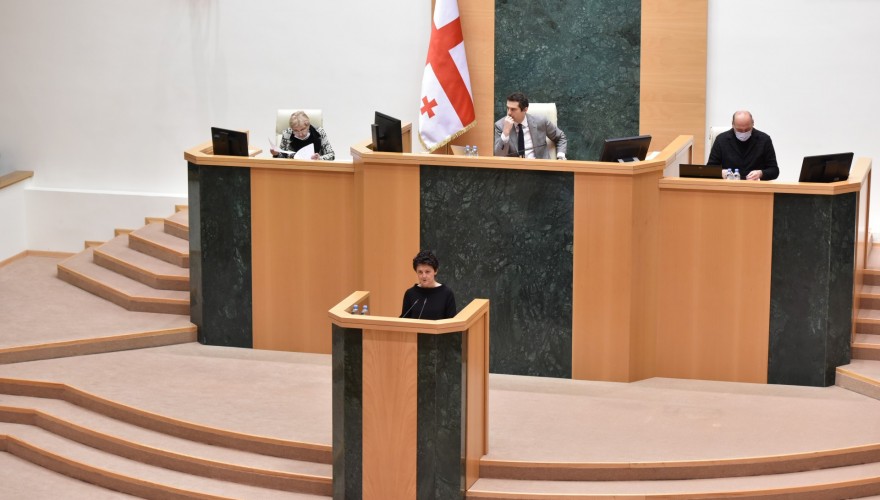 The Parliament, within the Ministerial Hour, heard the Education Minister, Tea Tsulukiani.

“The separation process from the Education Ministry was complex and despite that our teams closely cooperated as the institutional reorganizations take time and costs. Now, we have two new Departments for culture: the Department of Accessibility to Culture and, Department of Facilitation of Creative Process. We have also established the Mass Sports and Youth Department”, - she stated.

In her speech, she noted that 65 out of 93 Sports Federations are recognized in Georgia with various legal forms, and 65 Sports Federations, Unions and Associations shall be funded with 98 ml 600 k. GEL from the budget in total.

“The Federations are in an equal state in financial terms and control is ensured by the Ministry. Also, no one refuses that Rugby and Basketball are the subjects of our pride – both are our games but we need to take attention to other types of sports as well. Since my appointment, I put the status of priority on types of sports according to their potential and put them in equal position”, - she stated.

One of the priorities is to restore the University of Sports. It will require re-determination of the role of the Youth Agency.

The Minister dwelt on the literary prizes as well, including the Prize “Litera”. “We had a literary prize “Litera” and let me openly state that this prize, which has become the prize of Kezerashvili, Ministry will not take back. We will establish a new prize”, - he added. When “Litera” was founded, none of the legal acts were issued to confirm that it was a state competition and state prize. The Minister called on the writers and poets to cooperate with the Ministry. “I do not interfere, it is not my function, in the discussions between the writers but I would like to call on all the writers and poets to cooperate with the Ministry. The Ministry is your partner, the instrument for your support”. According to her, at least five various literary competitions are scheduled in 2022. The reporter dwelt on the appointment of the Art Directors in Theatres stating that the term of more than 20 Directors expires on January 1. “The term should expire in autumn but it was extended. Next week, we intend to call the competition to select the Art Directors. However, the Minister enjoys the discretion not to call the competition but appoint the Directors herself. In case of some Theatres I intend to enjoy this discretion”, - she stated. As to the museums, she promised to restore Shalva Amiranashvili Museum of Arts. “Currently, the constructors develop the project to let us see how we can maintain the premise under this collapse”. She also overviewed the problems and the plans of the Ministry, including in art education and infrastructural terms. After the report, the Minister answered the questions. 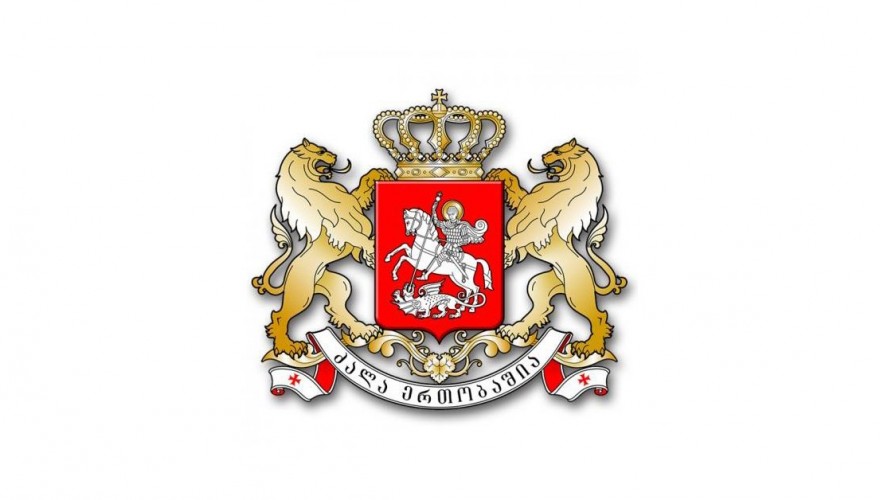 Meeting of Shalva Papuashvili with Ambassador of UK and Northern Ireland

Meeting of Anri Okhanashvili with Representatives of US Embassy