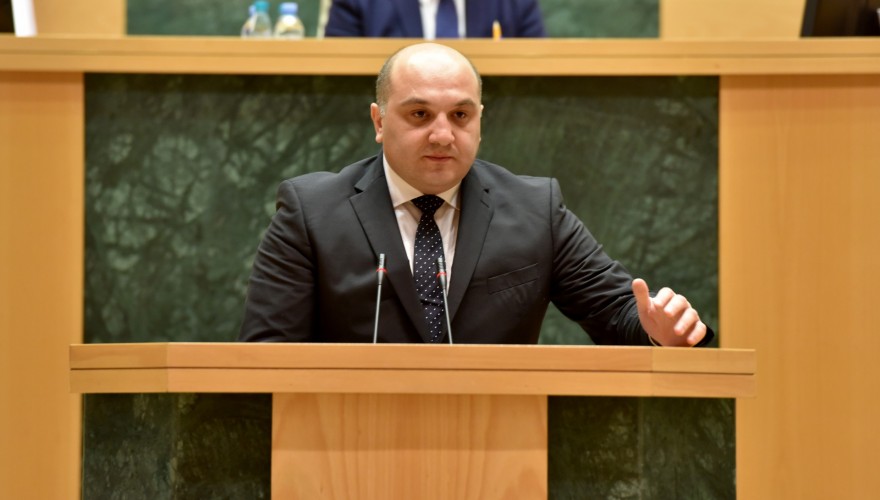 The Parliament discussed with the I reading and approved with 81 votes the Draft Code of Administrative Offenses concerning traffic safety, namely, the penalties for the speed exceeding – 300 GEL for exceed over 40 km/h instead of 150 GEL; the Draft establishes an admissible noise level and imposes the penalty of 150 GEL instead of 100 GEL on the vehicles noise of which exceeds the established norms and the annulment of 10 points on the drivers’ license.

The changes concern so-called drifts and establish the penalty of 300 GEL and minus 30 points on the license save the cases when the drift is performed in a professional sports event; if the violation entails the damage of a vehicle, cargo, road, premises, property or human health, then the penalty is imposed in the amount of 500 GEL.