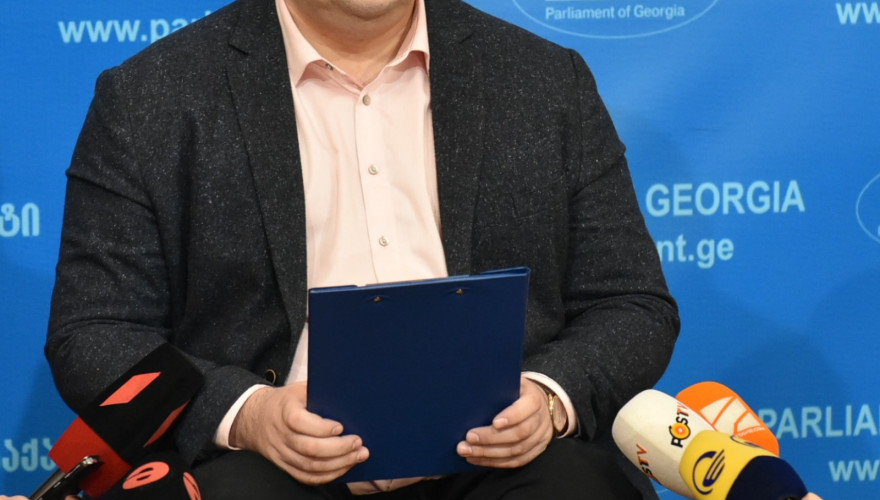 "I would like to once again extend my condolences to the family, relatives and friends of the teenager recently passed away in Iashvili Hospital. It is a tragedy for the whole country. Unfortunately, there have been several cases of suicide by young people over the past two days. These cases have taken to a dangerous tendency. In addition, there are reports of juvenile suicide attempts. Hence, the whole society has to act as soon as possible, so that such incidents do not turn into contagious, rather exempting children from identifying themselves to specific tragic cases", - the Deputy Chair of the Human Rights and Civil Integration Committee, Rati Ionatamishvili stated at the briefing.

According to him, today’s incident in Abasha related to a teenage girl reflects the degree of impact of the tragic death of the underaged - "It’s obvious – the deceased teenage girl from Abasha, right before her death, shared the inscriptions made by the 15-year-old fellow. That is why I would like to call on all the social workers and psychologists, as well as those of the civil society organizations working on juvenile matters, to stand together and elaborate on all the additional mechanisms to help us refine the existing system and prevent such fatal accidents", - R. Ionatamishvili noted.

In addition, he urged media representatives to take into account that active circulation of suicide cases is very sensitive, especially when it comes to juveniles, because he believes that this may turn out to be encouraging for the adolescents who object to certain social reality or other issues.

“We should all be well aware that the issue of suicide for juveniles is very sensitive and topical.
That is why it is important to analyze the accompanying risks and act according to existing standards when reporting on juvenile suicide”, - the MP noted.

According to him, all standards were violated when covering the tragic incident in Abasha: personal information of the deceased teenager - name, surname and address, etc. were exposed.

“We all presumably agree that these topics are so sensitive that all interest here is secondary. I urge everyone, including teenagers, not to circulate the inscriptions related to Luka Siradze's tragedy as this may lead a very negative impact on other teens. There are a lot of forms of protest - let's not still use the way that can be a threat to our children. Let us stand together to ensure this tragedy averts the other and serves as a guarantee of drawing strong conclusions and developing powerful preventative mechanisms”, - Rati Ionatamishvili commented. 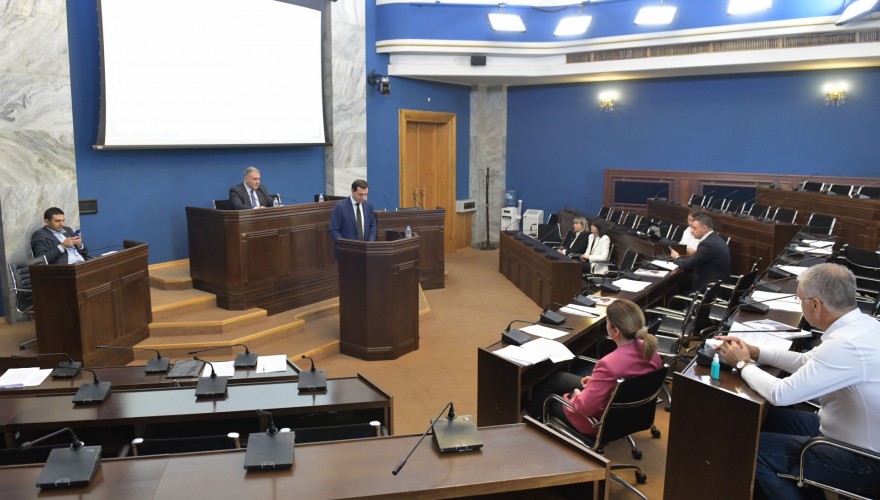 The first meeting of the Working Group on Prevention of Femicide