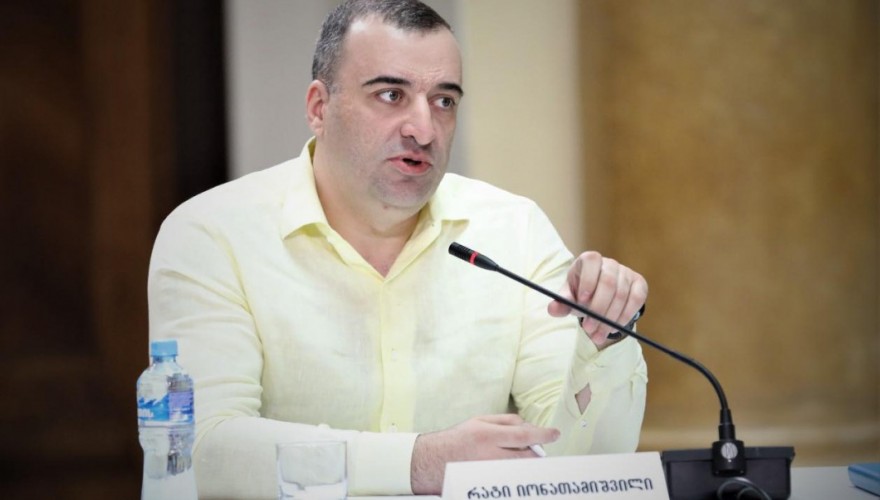 "When dealing with children's rights, it is important to attach special attention to children with disabilities and the diversity that exists primarily in children due to their needs, and this is very right as children with disabilities are often at risk of cross-discrimination”, - Rati Ionatamishvili, a member of the Legal Issues Committee, stated at an event dedicated to the International Children's Day in the Parliament.

According to the MP, the Code of the Rights of the Child adopted by the Parliament and the Law on the Rights of Persons with Disabilities are the most important documents.

According to him, a new advocacy mechanism has also been introduced - the status of a special plaintiff, and today human rights defenders are already quite actively and effectively employing this mechanism.