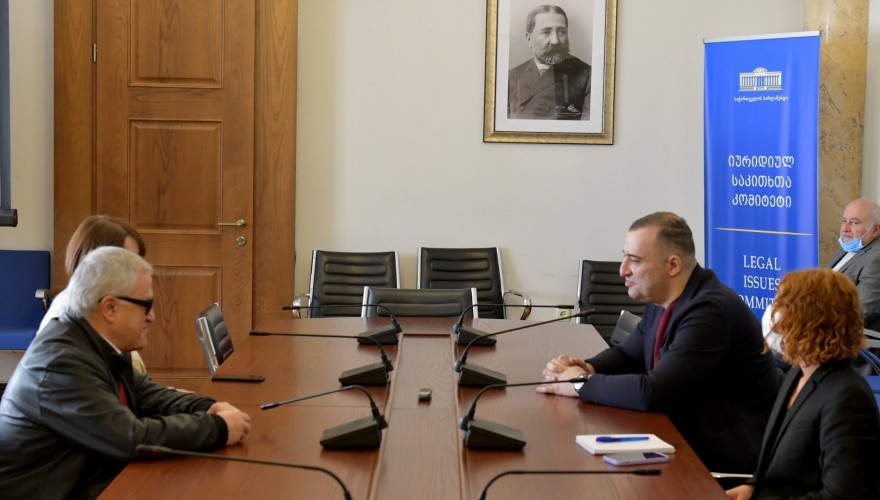 "We had an introductory meeting with the newly elected Chair of the Union. It is important that the Union of the Blind is led by a female leader. It is especially relevant for me that at the same time the leader represents the women's community and I believe that there is a double burden in terms of rights. We discussed important issues for the blind and visually impaired, which the Parliament of Georgia should elaborate on. Among them is the Will Authenticity Initiative, which exists in Parliament as a draft, and it is important that we make a specific decision on this issue at the spring session. We also discussed access to information and various topical issues”, - Rati Ionatamishvili said after the meeting.

Future partnerships and cooperation between the parties were agreed upon at the meeting. 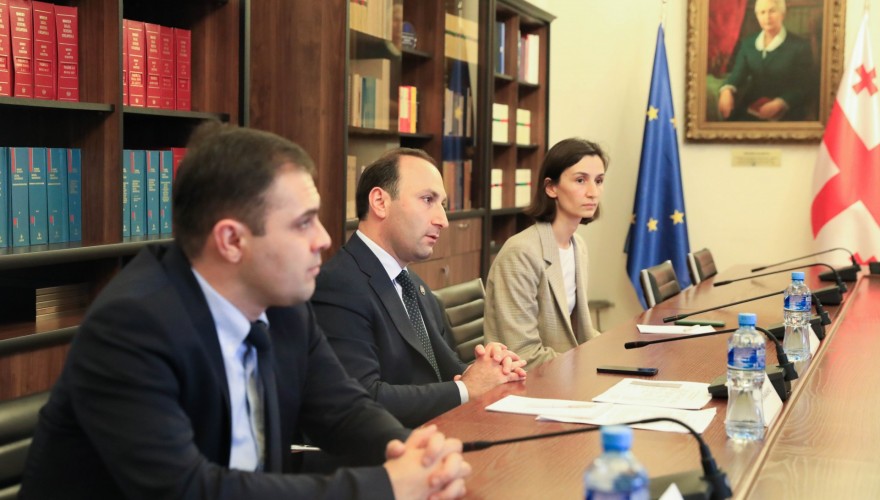