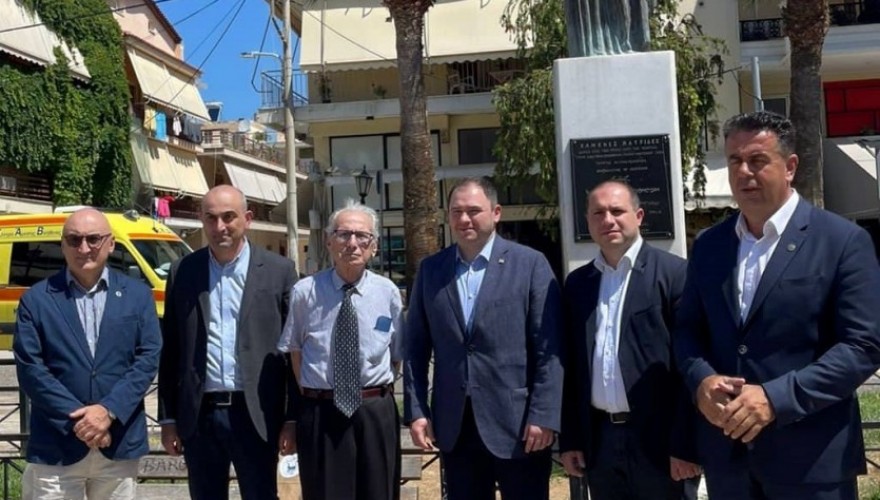 The members of the Georgia-Greece Parliamentary Friendship Group, during their official visit to Greece, visited the first capital of the Democratic Republic of Greece, the city of Nafplio. Georgian MPs, accompanied by the Ambassador Extraordinary and Plenipotentiary of Georgia to Greece, H.E. David Dondua opened the Exhibition exposing the archive documents in the Museum of the Military Academy of Greece, dedicated to the 30th anniversary of the Georgia-Greece diplomatic relations.

The opening ceremony was attended by the Mayor of the Capital, Demetrios Kostouros and the members of the Georgian Diaspora. Georgian MPs visited the Diaspora Monument in the downtown, authored by the Georgian sculptor, Giorgi Gogua and laid the flowers.

According to the Head of the Friendship Group, Givi Mikanadze, the relations between the twin cities – Naflpio and Poti shall be further enhanced through the joint projects. D. Kostouros welcomed the Georgian Delegation on their visit and expressed commitment to actively cooperating with Poti.

Within the visit, Georgian MPs held meetings with the Georgian Diaspora residing in Nafplio. The official visit to Greece of the Georgian Delegation composed of the Head of the Georgia-Greece Parliamentary Friendship Group, Givi Mikanadze, Chair of the Foreign Relations Committee, Nikoloz Samkharadze and the member of the Political Group “Girchi”, Alexander Rakviashvili was accomplished on June 30. 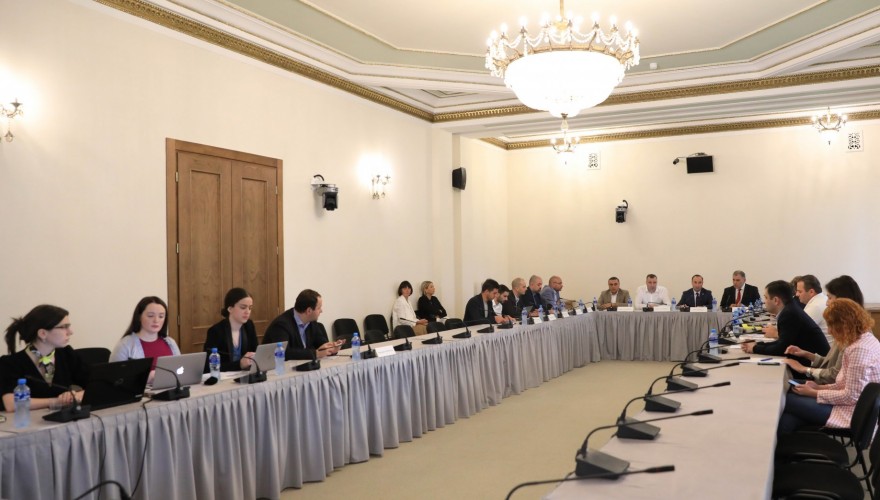