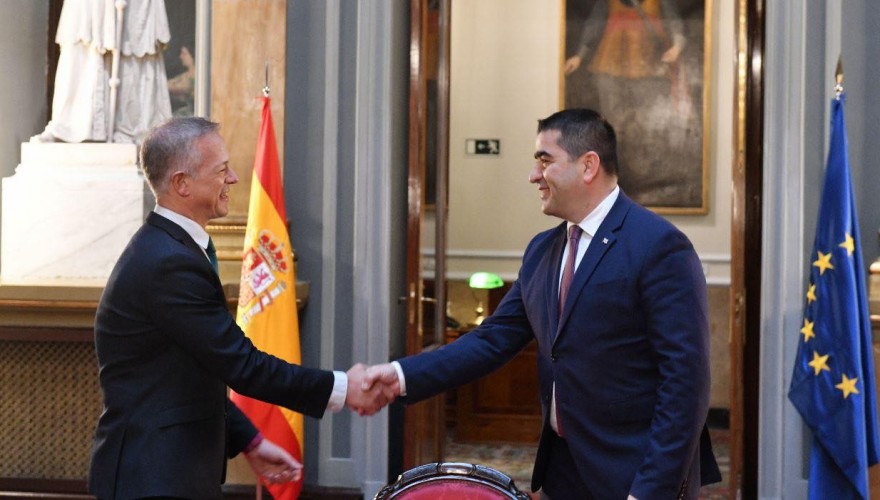 The Speaker, H.E. Shalva Papuashvili met with the President of the Senate of the Kingdom of Spain, H.E. Ander Gil to review the Georgia-Spain cooperation.

The parties stressed that this year marks the 30th anniversary of the establishment of diplomatic relations between the two countries, which, in turn, is an excellent chance to further expand legislative, cultural, and economic relationships and parliamentary diplomacy.

Ander Gil was briefed by Shalva Papuashvili about Georgia's advancement toward EU and NATO membership.

In addition to thanking Shalva Papuashvili for Georgia's efforts on the road to EU membership, the President of the Senate underlined his commitment to supporting Georgia's membership in the organization.

As the President of the Senate added, Georgia is a crucial country for maintaining peace and stability in the region.

Along with Shalva Papuashvili, the Georgian parliamentary delegation is composed of Levan Ioseliani, David Songhulashvili, Beka Odisharia, Levan Karumidze, Irma Zavradashvili as well as the Head of the Cabinet of the Speaker, Levan Makhashvili. 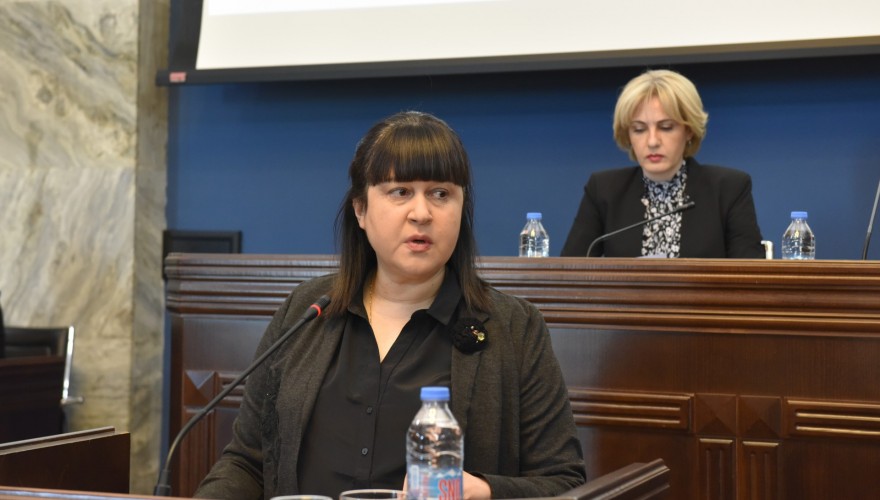