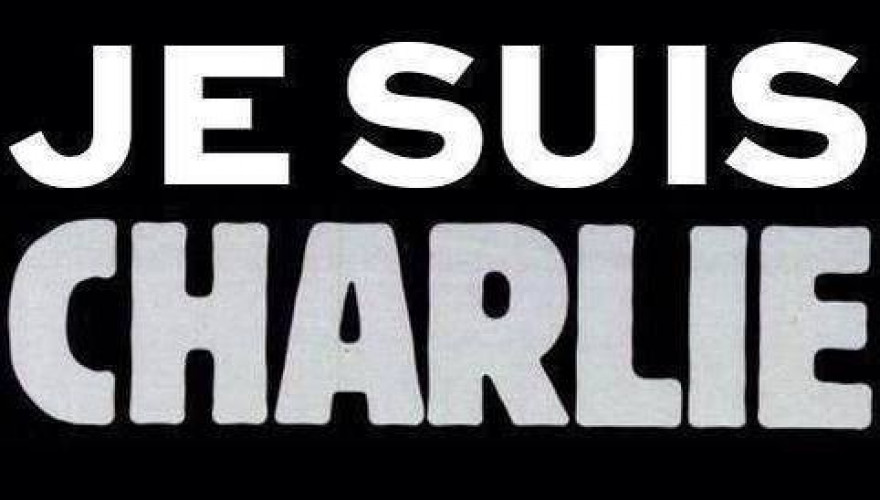 "I am horrified by the armed assault on the editorial staff of the magazine “Charlie Hebdo” in Paris, which claimed many lives on January 7th.
This terrorist attack was directed against not only the French people, but against every person, because the principles and values of democracy, including freedom of speech and media, are the highest values and should always be properly protected across the world.
I would like to express my support and the support of all of Georgia for the French people, who have always supported our country.
On behalf of the Foreign Relations Committee of the Georgian Parliament, I would like once again to express my condolences to the families of the victims of the tragedy, and to France as a whole.
“Je suis Charlie"… I am Charlie !"

The Statement of the Parliament of Georgia

The Address to EU Structures on Visa Liberalization