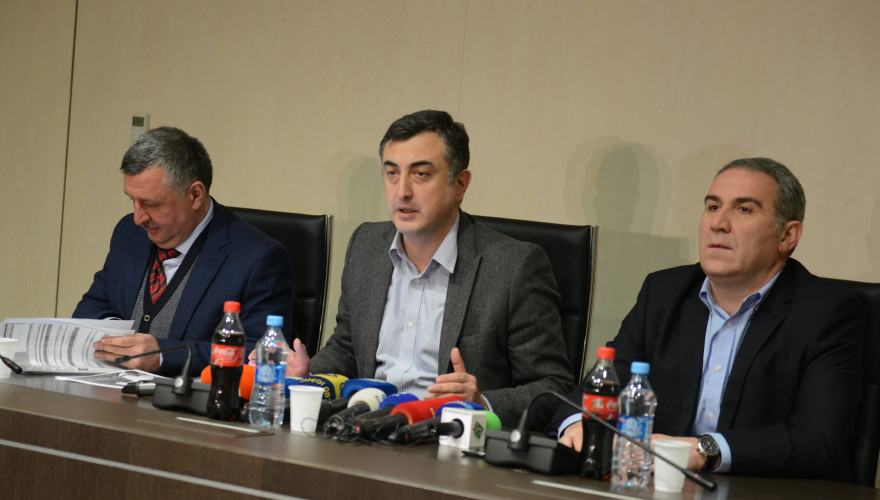 Minority echoed the Michael Kadiev case, who was detained by Georgian law-enforcement in 2013 for illegal storage of weapon. N. Tsiklauri stated that if the Government decides to extradite M. Kadiev to Russia, it will entail the civil protest.

“I address the Government that if it decides to extradite M. Kadiev to the occupant country and thus, condemning him to death, it will be followed with civil protest organized by UNM and Georgian people”.

As S. Ratiani stated, during years, Kadiev used to disclose Russian enforcement brazen arbitrariness in Dagestan. “That’s why, M. Kadiev was forced to leave Dagestan to find shelter in Georgia. As he stated, he asks the status of IDP from Georgian Government, though in vain. Georgian Government intends his extradition to Russia, which will be a national shame”. 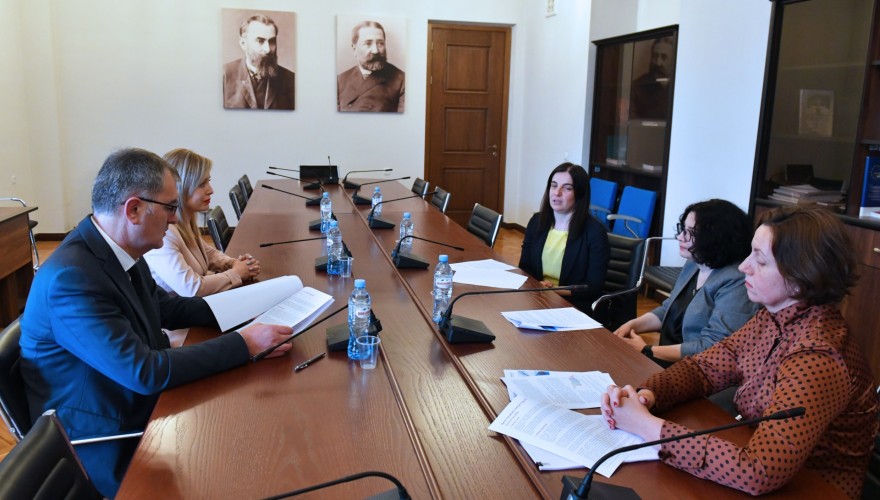