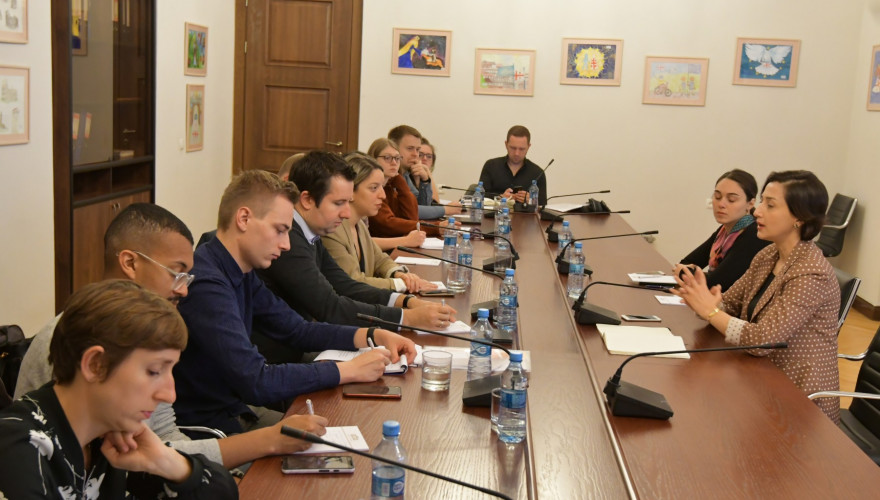 The Reporter of the Thematic Inquiry Group on Disinformation and Propaganda, Nino Goguadze discussed these problems with the German journalists in the Parliament of Georgia.

According to N. Goguadze, Georgia outlines disinformation and propaganda as the acute problems but Western European countries do also encounter them. “Despite so many in common can be shared regarding these problems, still each of them have their certain context. So, the information shall be exchanged to find the full picture and detect the conjunction of the threats of the countries, their peculiarities and prospects for the countries to jointly address them. It is a good opportunity for the societies of other countries to share the information about the problems and impediments Georgia encounters”, - she noted.

These threats shall be really acknowledged to ensure due response. “When dealing with disinformation and propaganda, we shall ensure approach to the threat as it is revealed instead of discussing the stereotypes and popular issues. Otherwise, we can find it difficult to develop the response mechanisms. We need to know the source of the threats and outline the response mechanisms to be more effective and to consider international practice”, - she stated. 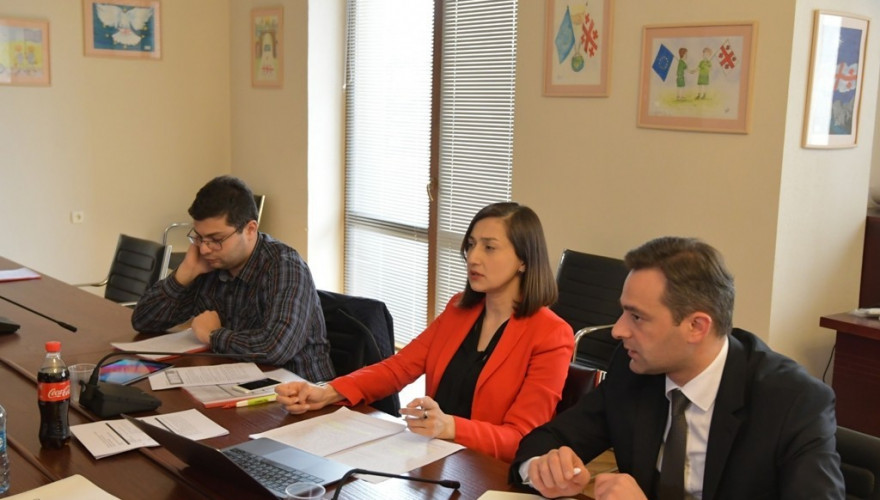 Nino Goguadze: the Thematic Inquiry Group on Disinformation and Propaganda at the Foreign Relations Committee held the verbal hearing

Nino Goguadze: we will scrutinize all substantiated opinion submitted on disinformation and propaganda by the local and international organizations