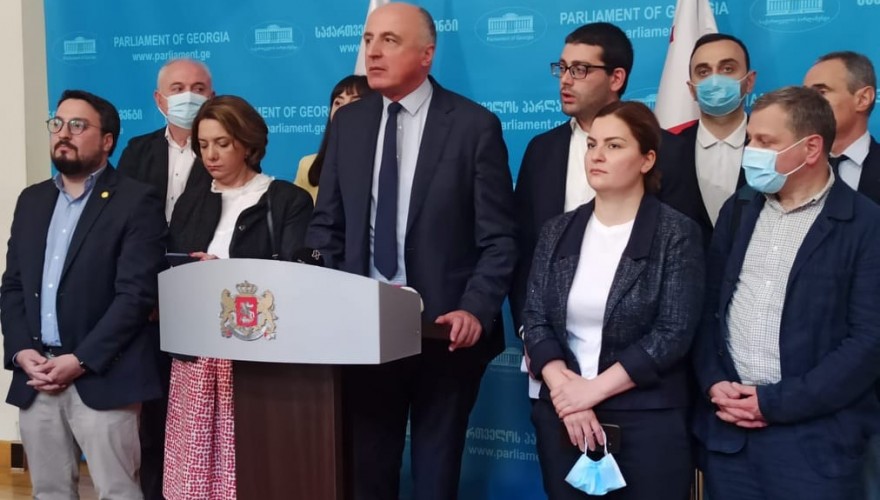 The Faction has registered an initiative on the establishment of Interim Fact-Finding Commission on Elite Corruption.

According to the MP, the Faction enjoys the support of colleagues. He hoped that the initiative would be supported by the Georgian Dream as well, "because it is in the interests of the country to disclose all the facts of elite corruption and hold people accountable for the misappropriation of budget funds”.