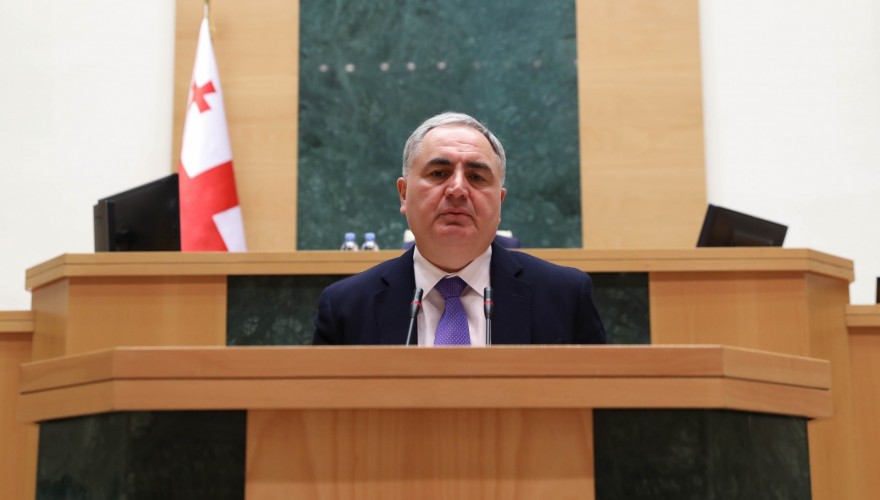 "Reducing the budget deficit to 4% or less will be a real help to the National Bank of Georgia in reducing inflation and an important step towards macroeconomic stability and sustainability”, - the Chairman of the Budget and Finance Committee stated at today’s Plenary Session.

According to Irakli Kovzanadze, the steps taken by the government, in particular the Ministry of Finance, to reduce the budget deficit are appealing, however, he called on the government to direct all available reserves, or whatever appears in 2022, to further reduce the deficit.

Irakli Kovzanadze focused on the main challenges for the country and the role of the budget in this regard.

"The pandemic has created life-threatening and physical problems. At the same time, it changed the fiscal and monetary order and reality. I want to address the problems in all three areas - health, fiscal and monetary”, - the Chairman of the Committee stated.

According to him, there is a difficult epidemic situation in the country, and vaccination is the main way to defeat co-infection.

As for the rise in prices, according to Irakli Kovzanadze, the situation with inflation is difficult and puts a heavy burden on both the population and the economy.