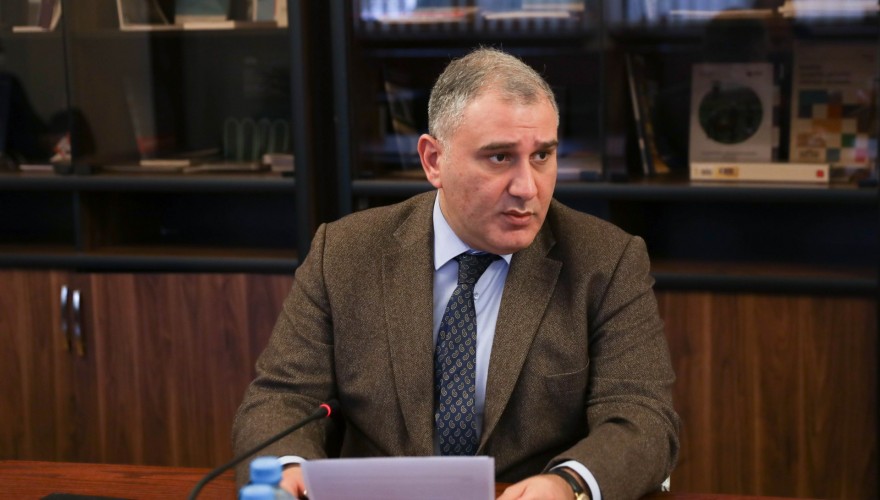 The Procedural Issues and Rules Committee discussed with the II reading the Draft Rules of Procedure aiming at higher publicity and openness of the Committee sittings.

The draft was introduced by Mikheil Sarjveladze stating that it will ensure a higher quality of openness of the Parliamentary activity and facilitate civic engagement, namely, the draft envisages that the minutes of the Committee sitting and the audio footage shall be uploaded on the Parliamentary website within the term of 14 days; specifies the rule of composition and chairmanship of the Working Group; establishes the obligations that the decision on the set-up of the Working Group shall include information on its composition, objectives and terms, also uploaded on the Parliamentary website within 14 days.

The same term is envisaged for the promulgation of the minutes of the meeting of the Working Group.

The draft regulates the convocation of the Group sittings as well. The Committee approved the draft and discussed the Bill by Kakha Kakhishvili on Application of State Symbols.

“The Bill is based on the necessity to increase the national spirit in the youth and respect to the State Symbols”, - the reporter noted.

The Committee will further discuss the Bill to ensure its compliance with the legislation and with this reservation, the Committee approved the Bill.