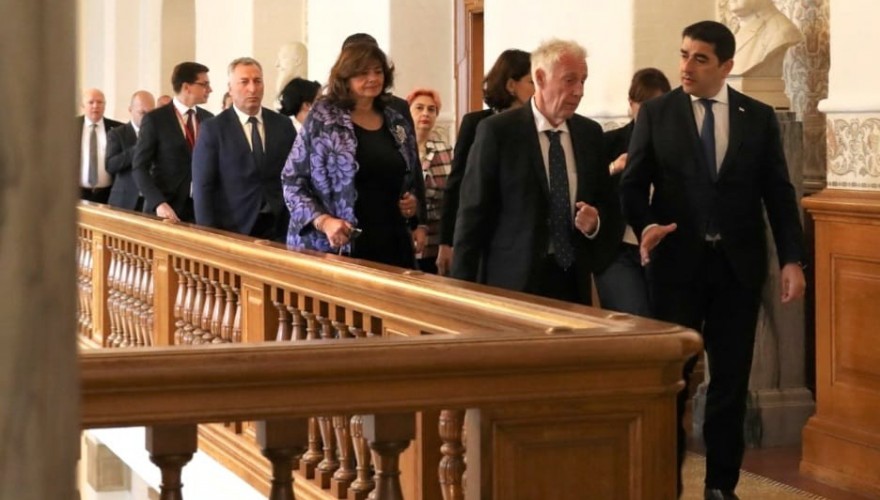 Expanding on the cooperation between the countries, Shalva Papuashvili expressed gratitude for the contribution of the Kingdom of Denmark in the process of building democracy and state institutions in Georgia.

The Speaker welcomed the decision of the Kingdom of Denmark to open an embassy in Georgia.

According to him, this step will significantly strengthen bilateral cooperation.

The Speaker, while meeting with the Danish counterpart, scrutinized the steps taken by Georgia on the path to EU integration and spoke about the implemented reforms in the country.

Shalva Papuashvili expressed hope that the Kingdom of Denmark would support Georgia, Ukraine, and Moldova being granted candidate status.

The meeting also touched upon the Russian aggression in Ukraine and its consequences.

The official visit of the Speaker of the Parliament of Georgia to the Scandinavian countries continues.