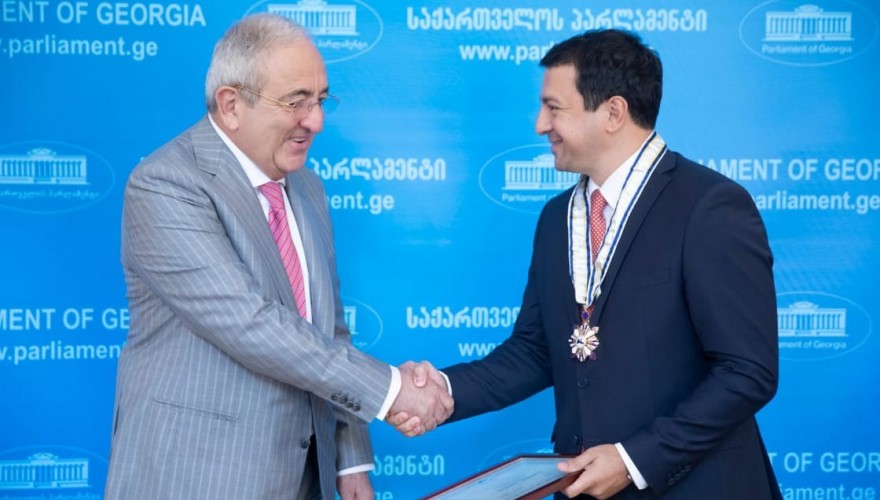 The Secretary-General PABSEC awarded the Medal of Honor to the former Speaker and Acting Vice Speaker of the Parliament, Archil Talakvadze for his outstanding contribution to the Assembly.

Asaf Hajiyev is paying a special visit to Georgia and holding meetings with representatives of the majority and the opposition.