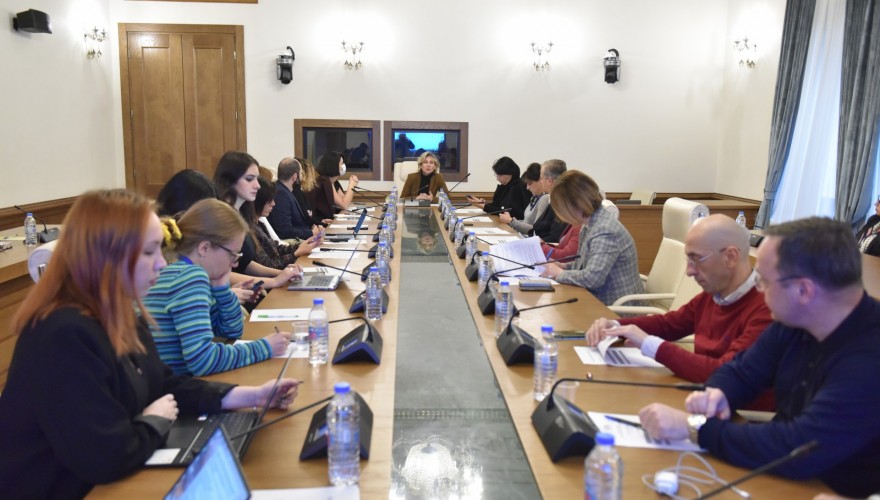 “The Government shall make a statement at a political level proving the priority of the economic empowerment of women with the access to the financial resources as its component, and determine the ways for the effective inculcation of this policy and assign the responsible agencies”, - the member of the Gender Equality Council, Ana Natsvilshvili stated today at the Thematic Inquiry meeting, discussing the findings and recommendations concerning the “Access of Women to the Financial Resources”.

According to the thematic rapporteur, A. Natsvlishvili, based on meetings with numerous women entrepreneurs in the regions, community leaders and organizations, as well as studies of the international practice and state special programs, after hearing the state agencies and municipalities, the key findings and recommendations have been outlined and categorized in two groups.

“One group of findings concerns the impediments that women entrepreneurs, unlike men, encounter upon the fund-raising for their startups or business enlargement, as well as the entry to the new markets and employment of more people. The second group is of more general nature, covering the problems of all Georgian citizens like public transport malfunction in the municipalities, which particularly affect women since as the statistical data reveals, the greatest part of women in the municipalities cannot hold personal vehicles but depend on public transport. The findings are as well directed to the care services and unequal distribution of the household activities since the opening and development of business requires not only financial resources but time for development, for qualification, business planning etc”, - she noted.

The Thematic Inquiry Group has applied same methods concerning the recommendations: “some of the recommendations are directed to the improvement of the milieu, and some cover the access of women to the financial resources; the recommendations are issued to the state agencies, including the National Bank and other private banks, regulatory bodies, Parliament and Government. We have issued short and long-term recommendations that cannot ensure total elimination of the problems in a year or two but are urgent to step-by-step modify the systems by taking the needs of our citizens into account”, - she added 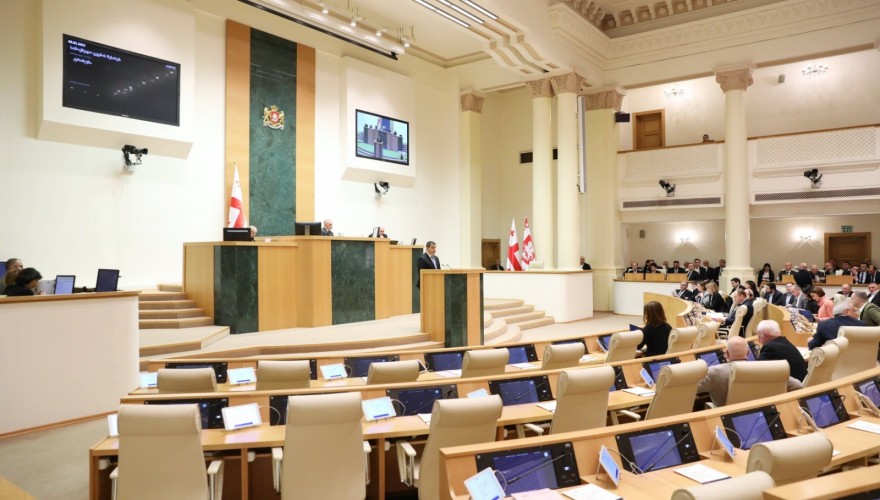