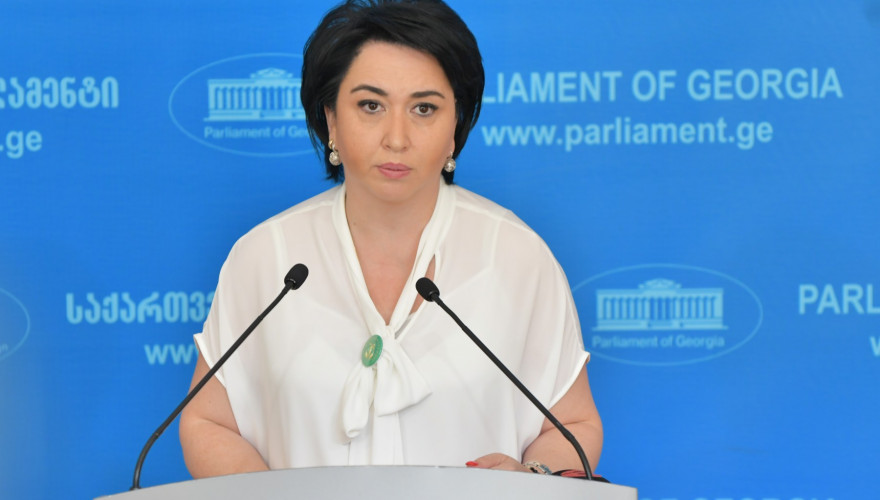 The Independent MP Eka Beselia held the briefing to respond to the scheduled amendments to the Election Code subject to be initiated at the Bureau today by the ruling party.

“Tomorrow, the Parliament starts the autumn session and the first issue in the agenda is the accelerated consideration of the changes to the Election Code. First of all, I would like to state that these changes have been initiated in quite a belated manner as two months are left till the Elections. We have been demanding the amendments to the Election Code at the very beginning, including this idea was submitted to the working group by various opposition parties as well but were not shared and included into the package recently adopted by the Parliament, and now, these are the very issues that the ruling party introduced in a belated manner. Naturally, these changes carry the important meaning for the prevention of the fraud, though if the fraud still takes place, it is always done by the Government and not the opposition. Thus, this responsibility established for themselves by these changes, envisaging the criminal responsibility for the pressure, intimidation, menace, bribing etc. first of all concerns the Government”, - she noted demanding from the Parliamentary Majority to start the consideration of the changes she initiated to the Election Code in July within the same term as the bill initiated by the ruling party.

“My counter demand and not the proposal is to the Majority to take my bill from the dusty shelf concerning the changes to the Election Code and the clear and certain mechanisms for the protection of the votes and prevention of the fraud. This initiative has been assigned to the Legal Issues Committee on July 13 and has not been considered yet and the only argument they provide is the lack of time till the Elections, not enough for consideration. Inasmuch as today, they initiate the change to the Election Code themselves, I demand the consideration of my changes within the shortest and the same term at the Committee and then the plenary session.

I demand the same term as both bills concern the changes to the Election Code, prevention of the fraud and protection of the votes by means of the democratic and effective mechanism, namely that if the bulletins are not properly counted, the random bulletins at the district shall be open and recounted – it is a simple but effective mechanism to prevent the fraud manipulations at the constituencies. Why the Government shall not adopt these changes I cannot understand. This initiative is supported by every opposition party and our international partners, including through the recommendations issued to Georgia. Thus, I do not will to hear the same arguments and hope it will not be repeated about the lack of time till the Elections”, - E. Beselia noted. 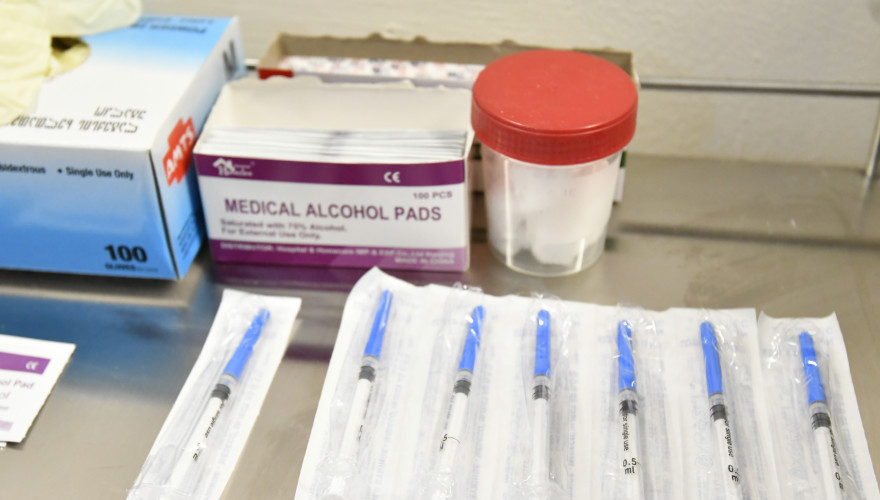 Meeting of Eka Beselia with Ambassador of Israel to Georgia, Ran Gidor