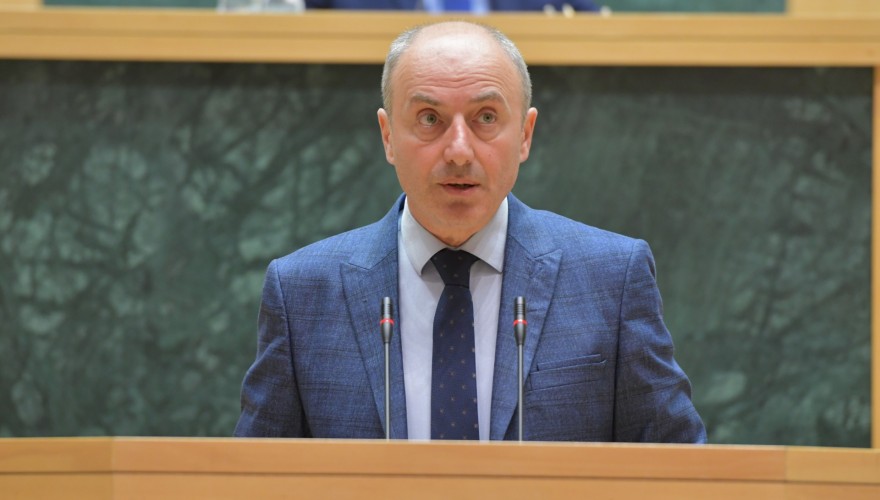 The Parliament considered in the final, III reading the amendments to the Election Code (95 votes to 6) and the Local Self-Government Code (93 votes to 8).

According to one of the authors of the Bill, Guram Macharashvili, the document underwent certain changes since the parliamentary majority and opposition reached a mutual agreement.

Article 135 of the Law, which establishes the terms of office of municipal authorities, would be amended, according to the draft law:

• The newly elected Assembly and its members take office on the 14th day after the CEC publishes the final protocol of election results on its official website, confirming the election of at least two-thirds of the whole composition of the relevant City Assembly;

• The power of a member elected in the Assembly by-elections begins on the 14th day following the release of the final results summary protocol;

• The power of the successor of an excluded member of the Assembly elected by proportional representation begins on the 14th day after the chair of the election commission issues the required act recognizing his or her credentials.

According to the draft, the newly elected mayor's powers will begin on the 14th day after the final election protocol is published on the CEC's official website.

The authority of the elected member of the Assembly, whose authority had not begun before the enactment of this legislation but whose election is certified by the summary protocol, will begin as soon as the law enters into force.