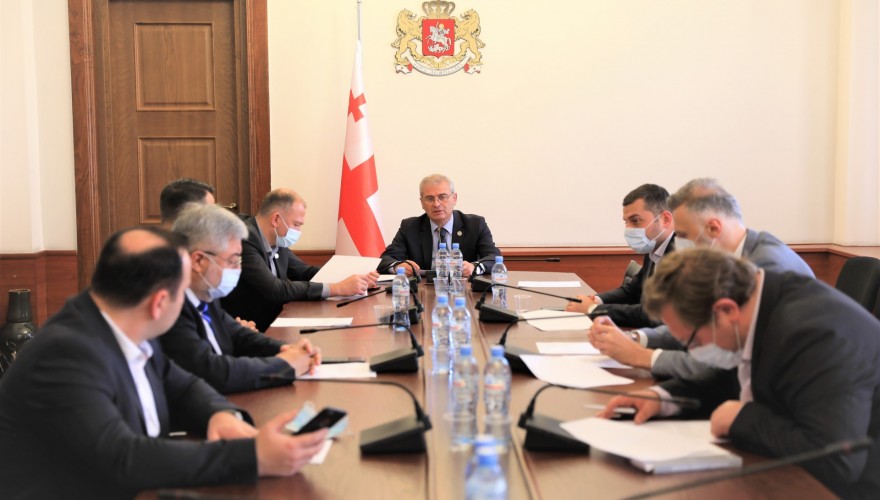 The Committee approved the registration of a parliamentary political group called "Girchi" following the consultations.

According to Irakli Kadagishvili, the Chairman of the Committee, "With this decision, all political forces that have overcome barriers will be able to continue their political activities in the parliament and employ parliamentary tools. The tenth convocation's life began in an unusual manner, and Georgian democracy set an example for the rest of the world. As a result, a number of innovations in legislative activity emerged, necessitating revisions to the rules of procedure. There has evolved a concept of a political group that is not a faction butbut has been granted a lot of similar authority”, - I. Kadagishvili elucidated.

The Committee voted in favor of the issue.