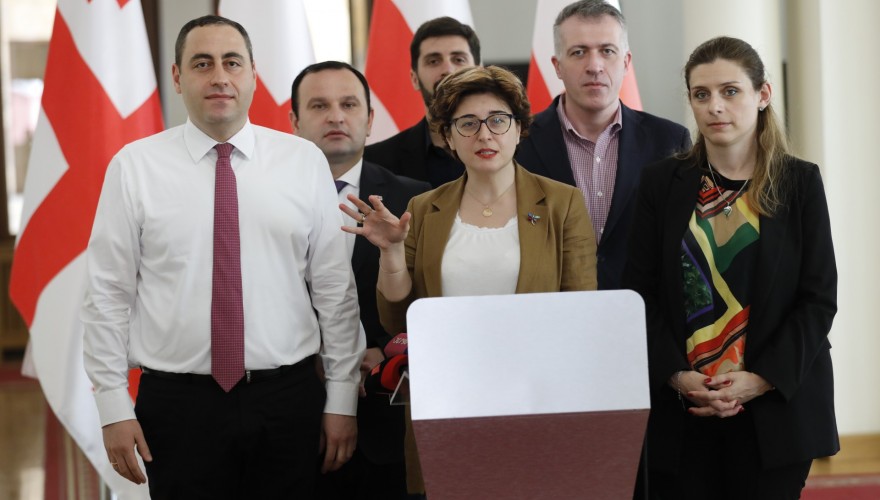 "The appointment of judges should be suspended until the reforms of the High Council of Justice are put in in-depth discussion in the Parliament”, - Khatuna Samnidze, Chair of the Charles Michel Reform Group, stated at the briefing.

According to her, Charles Michel's document explicitly states that the appointment of judges should be suspended.

"Pursuant to the agreement, the High Council of Justice should be thoroughly reformed, and only after that we can talk about the appointment of judges. No more than one meeting was held in Parliament on justice issues outlined in the document", - the Chair of the Faction stated, calling on the Speaker to announce a competition for the appointment of non-judicial members to the High Council of Justice.

"There will come a time in Georgia when a judge will be a servant of justice, a servant of the interests of every citizen, and we will achieve this together. We will invite foreign judges to end the political revenge in this country once and for all”, - G. Vashadze stated. 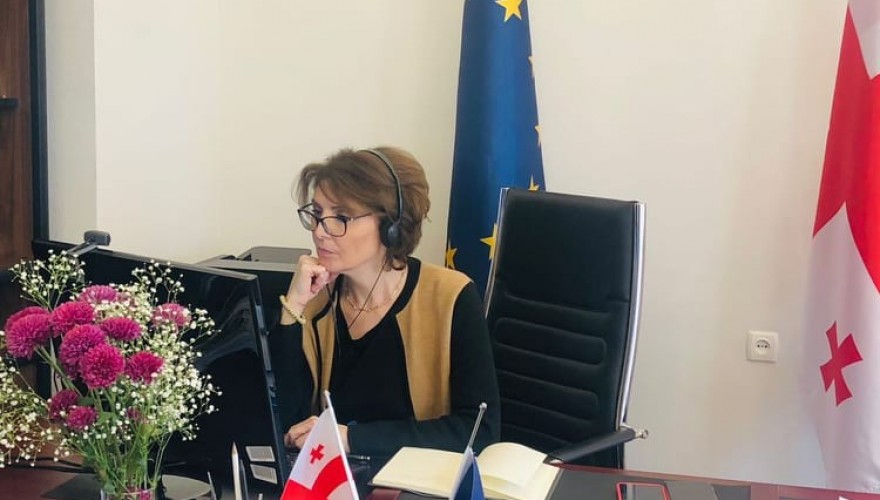