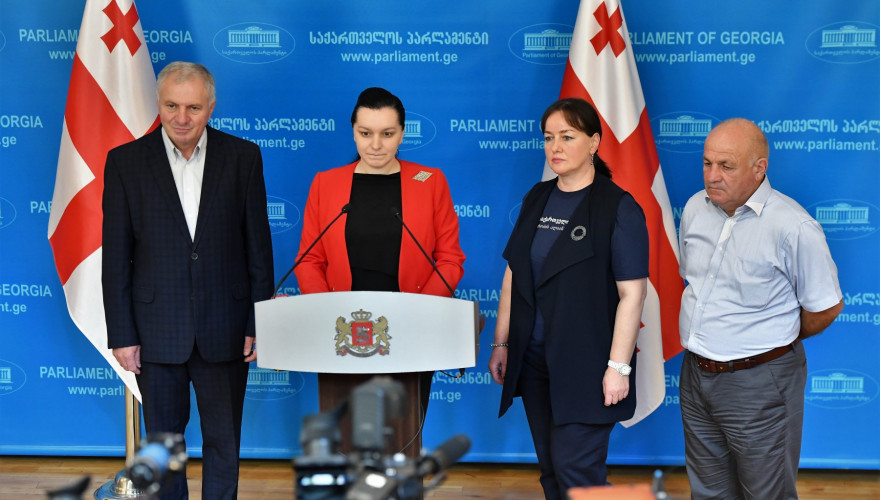 The Faction “Our Georgia – Independent MPs” intend to register the new legislative initiative next week envisaging the establishment of the preferences for the residents of the villages adjacent to the dividing line at the occupied territories of Georgia on the legal basis as envisaged under the law on Development of Highland Regions, as was stated at the briefing by the Chair of the Faction, Mariam Jashi.

The initiative belongs to the candidate for Zugdidi Single Mandate MP from the party “Our Georgia – Solidarity Alliance”, Jambul Nachkebia.

The initiative envisages the establishment of the social preferences: 20% supplements to the pensioners and the beneficiaries of the social aid, supplements to the salaries in the state clinics, schools and colleges, subsidizing 50% of the electricity costs in the winter period for up to 100 kW consumed electricity, a monthly allowance of 100 GEL for the first and second child during a year, monthly allowance of 200 GEL for the third and every next child during 2 years, as well as the tax remissions for the natural persons and entrepreneurs envisaged under the Tax Code.

“The Government of Georgia shall, without delay, establish the additional preferences for the residents of the villages adjacent to the occupation line on 500 m2, who by not leaving their houses, protect the land”, - she stated.

Despite the expiration of the 9th Term of the Parliament, the bill shall be initiated even if it takes the 10th convocation to consider it. 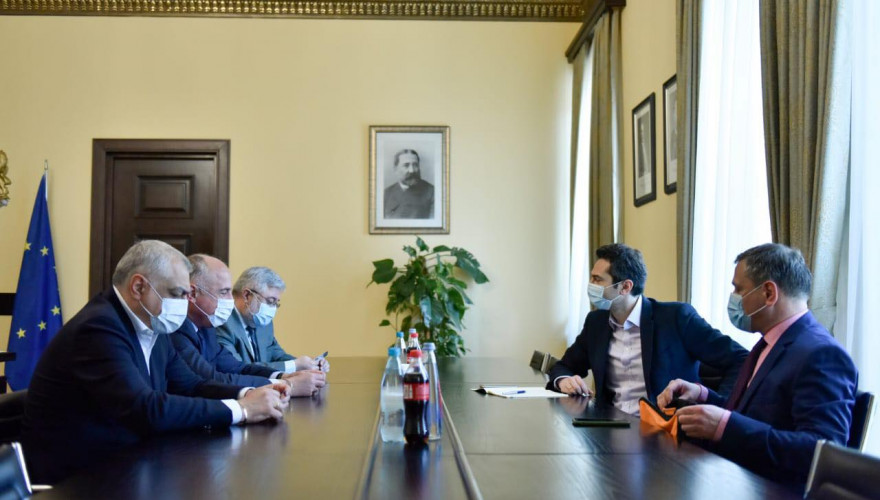