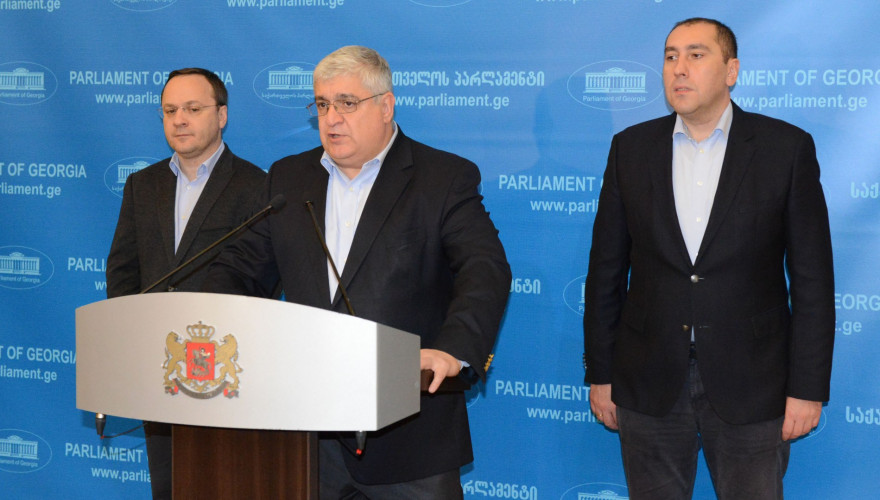 The former members of the Party “Free Democrats” call on supporters to vote for Georgian Dream in the second round of the Elections, as stated by D. Onoprishvili, Z. Abashidze and G. Tsagareishvili at the joint press-conference today in the Parliament.

They also called on the supporters to vote for the Free Democrats candidate in Chiatura, Temur Gaprondashvili. “Actually, there are only two candidates on every constituency: from Georgian Dream and UNM. There is no alternative here and I would like to call on my supporters to vote for the Georgian Dream candidates as we all know that in 2012 we all made the decision that UNM should leave politics and at least become an opposition power”, - D. Onoprishivli stated.

“It was an abuse of the Constitutional majority by one power, one person. I think that the Constitution needs changes in many directions. I also hope that while the Government headed by Giorgi Kvirikashvili is in authority, and especially if they obtain the Constitutional majority, it will not be misused but directed to development of Georgian statehood. I was running in Didube Constituency, ED N15 and my supporters expect my personal attitude to the second round – I call on them to support the Governmental candidate. We will never support UNM representatives and if we support none, it would be a wrong position as it means that UNM will benefit from it”, - Z. Abashidze stated.

G. Tsagareishvili thanked the media and the Parliamentary Staff for active cooperation during years. 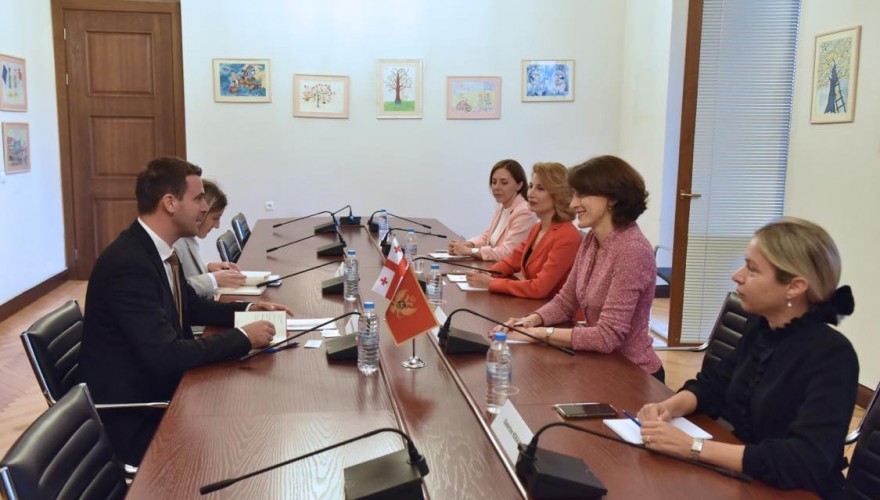