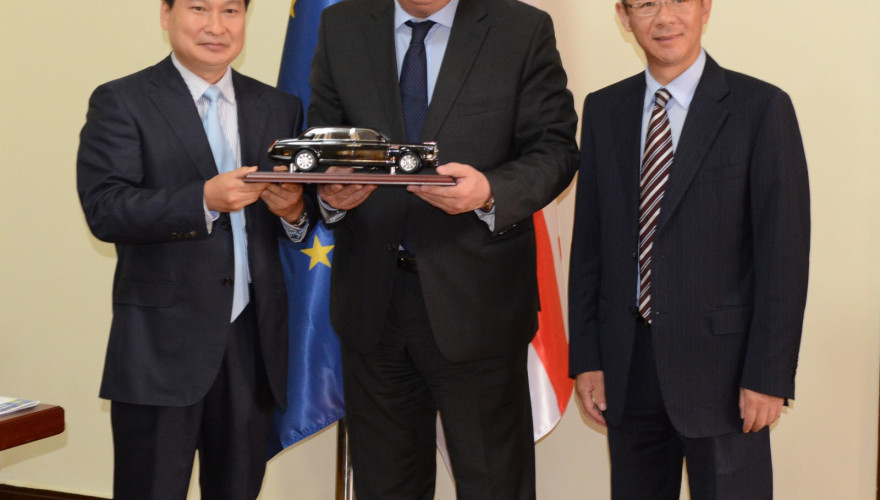 At the meeting with the Deputy-CEO of the Chinese Import-Export First Motor Corporation, the parties spoke about joint business-projects.

Chinese delegations asked about former Auto-Factory in Kutaisi and expressed the idea to open representation of the Chinese similar factory. In case of implementation of the hereof project, Kutaisi factory will assemble vehicles and manufacture the necessary parts, to be imported to EU market.

As D. Saganelidze stated, at this stage China studies Georgian and Trans-Caucasian market and expresses high will of investments to Georgia. The guest expressed his content with the meeting and handed the mini-model of Chinese vehicle to D. Saganelidze.

At the meeting with the Deputy-Director of Foreign Department of Dalian Province Authorities, the parties spoke about the details of the visit of the PM and the Governmental Delegation of Georgia to China and the Asian Economic Forum scheduled on September 9-11. In view of more approximation of Georgia to Dalian province, the Dalian and Ajara AR twinning program is planned via the memorandum.

The Dalian delegation asked about cooperation between the High-speed and Train-construction factories. The will to hold the Georgian cultural days in Dalian was expressed.

D. Saganelidze evaluated that interest of business sector of China to Georgia will further enhance, evidenced with the bilateral visits and joint projects. 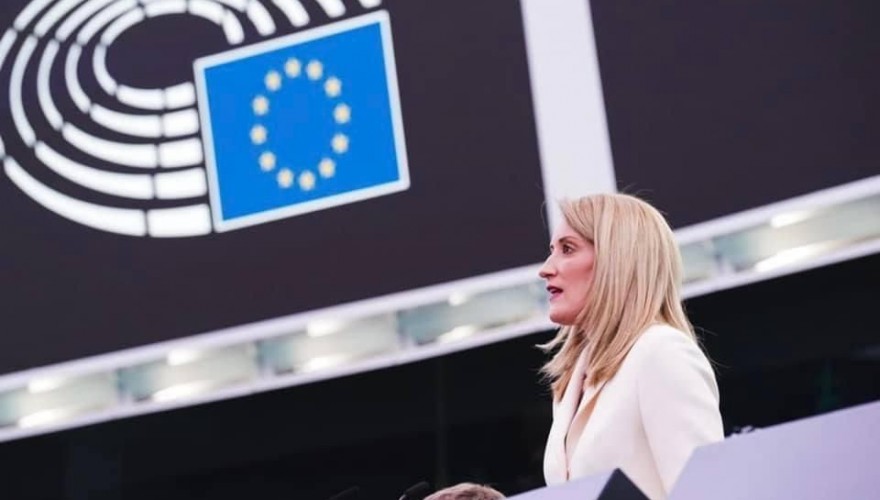 Maka Botchorishvili: "I hope the cooperation between the European Parliament and the Parliament of Georgia will deepen during the presidency of Roberta Metsola"