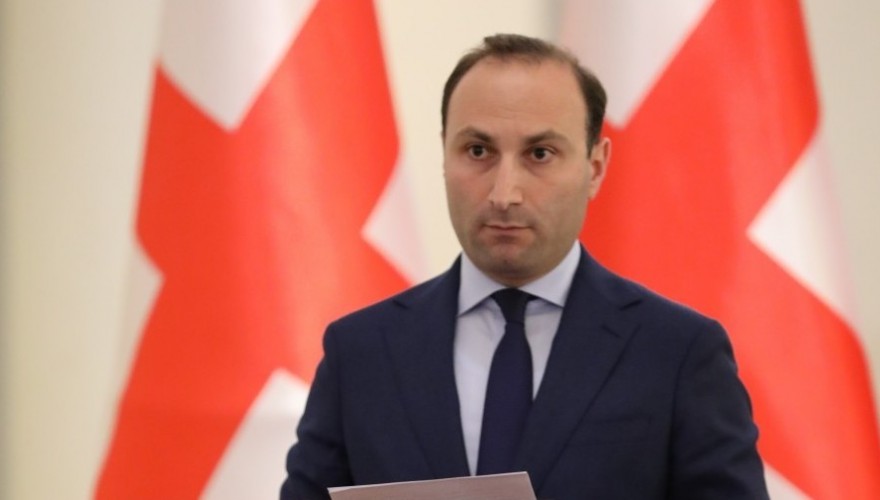 The Chair of the Legal Issues Committee, Anri Okhanashvili responded to the Venice Commission Opinion on Legal Change of December 20, 2021, and made elucidations.