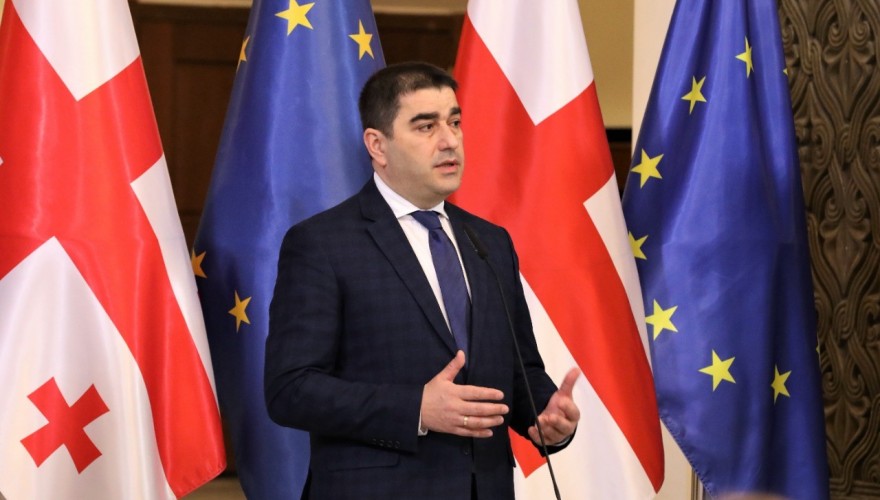 The Speaker, H.E. Shalva Papuashvili, together with the Georgian delegation, will serve the visit to the Scandinavian countries - the Kingdom of Norway, the Kingdom of Denmark, the Republic of Finland, and the Kingdom of Sweden on June 12-18.

During his visit to Norway, Shalva Papuashvili will be hosted by the King of Norway, H.M. Harald V. The Speaker is expected to meet with the Speaker of the Parliament (Storting), Masud Gharahkhani, members of the Standing Committee on Foreign Relations and Defense, as well as the State Secretary of the Ministry of Foreign Affairs, Henrik Thune.

The Speaker will accomplish his visit to the Scandinavian countries in the Kingdom of Sweden.

Shalva Papuashvili is expected to hold an audience with the King of Sweden, H.M. Carl XVI Gustaf. Meetings will be held with Andreas Norlén, Speaker of Parliament (Riksdag); Jenny Olson, State Secretary for Development Cooperation at the Swedish Ministry of Foreign Affairs; Peter Hultqvist, Minister of Defense and Robert Rydberg, Deputy Foreign Minister. 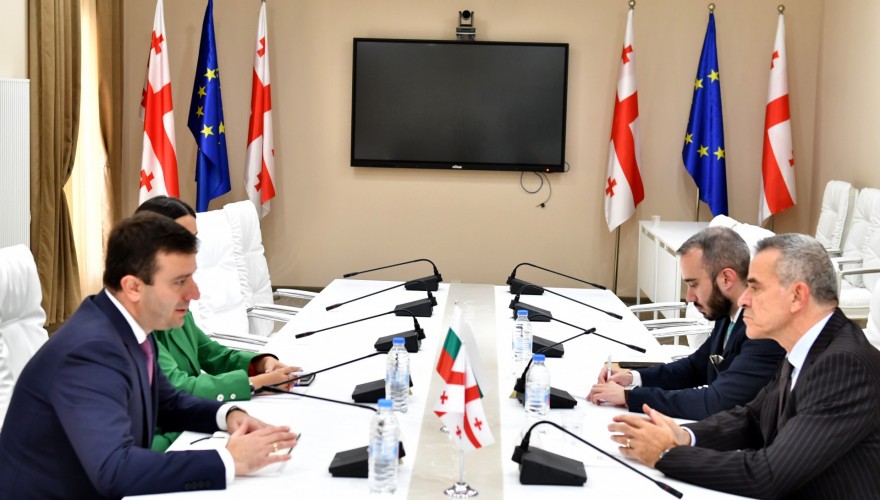