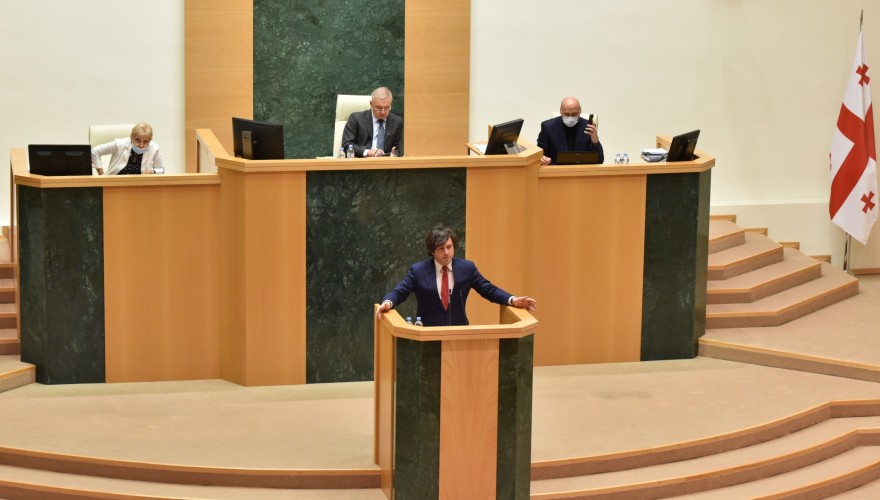 The first Plenary Session of the autumn session was dedicated to the discussion of the draft constitutional law.

The leader of the Parliamentary Majority, Irakli Kobakhidze, briefed his colleagues on the 11th and 12th articles of the bill agreed with the parliamentary opposition, which are reflected in the transitional regulation, according to which the threshold for the next two parliamentary elections will be reduced to 2%.

Under the changes, the number of MPs appointed to form parliamentary factions will be reduced from seven to four.

According to I. Kobakhidze, the April 19 agreement, which is currently annulled, also provided for a change in the procedure for electing the Prosecutor General. However, according to him, because the proposed change reduces the degree of independence of the institution and the opposition could not present arguments for its adoption, the voting on Article 13 of the bill was removed from the agenda.

After the submission of the draft law, the discussion resumed with the speeches of the deputies.

Political groups in the parliament also dwelt on the proposed changes and expressed their views.

After the discussion of the issue, the MPs unanimously approved the constitutional bill. 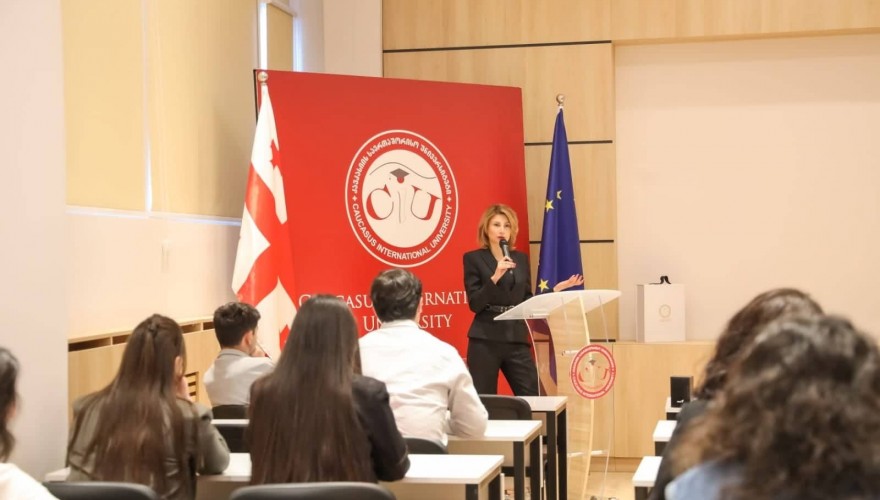